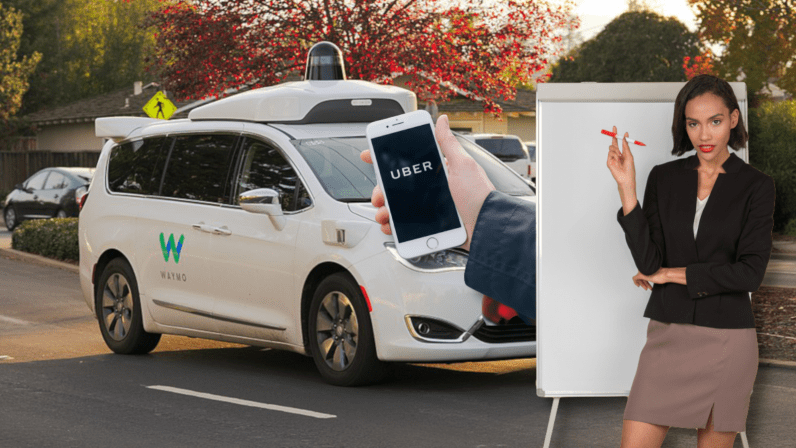 In an attempt to quell public skepticism of self-driving vehicles, the government body that oversees national highway safety in the US is asking manufacturers to share their autonomous driving test data.

The NHTSA (National Highway Traffic Safety Administration) is today unveiling the Automated Vehicle Transparency and Engagement for Safe Testing (or AV TEST), Reuters reports. (The AV TEST website is currently live, but a cached version can be accessed.)

According to the report, the initiative aims to provide “an online, public-facing platform for sharing automated driving system on-road testing activities.”

The NHTSA’s website, users will be able to see if companies or authorities are testing autonomous vehicles in their area, and learn more about what kind of testing is taking place.

The tool will show on a map, the locations and results of various self-driving tests in the US. Authorities hope this will remove much of the secrecy and lack of clarity surrounding autonomous vehicles with the aim of reducing public concern about the technology.

The only downside is that participation from autonomous vehicle companies is voluntary, however, it seems that might not be too much of an issue to begin with. A number of automakers working on self-driving tech, including Fiat Chrysler Auto, Toyota, GM, Uber, and Alphabet’s Waymo, are expected to be part of the scheme.

Some of the world’s biggest tech firms are racing to develop the first mass-market autonomous vehicle, and whoever can do it first will no doubt go down in history.

Yandex, the tech company that’s often referred to as the Google of Russia, recently unveiled its latest 4th generation self-driving car, which it’s planning to test in Michigan. During an unveiling, spokesperson for the company, Yulia Shveyko, told TNW that the success of self-driving vehicles relies predominantly on data capture to develop algorithms that are able to adequately respond to changes in driving conditions.

In areas where it’s easy to predict traffic, autonomous vehicles aren’t far from being ready, Shveyko added. But it could still take up to 5 years to be ready for areas with the most complicated traffic scenarios.

While companies like Waymo, Uber, Nuro, and Yandex are all working on autonomous vehicles, the key to their success lies in their data collection. More data means better, safer algorithms.

With that in mind, I wouldn’t expect companies to share too much information on the new AV Test platform. However, as a tool for the public, knowing where and what kinds of self-driving vehicles are being tested, it’s a positive first step to getting the presently skeptical public involved.

Read next: From the Titanic to Tom Jones' chest hair: how Lloyd’s insures the unusual