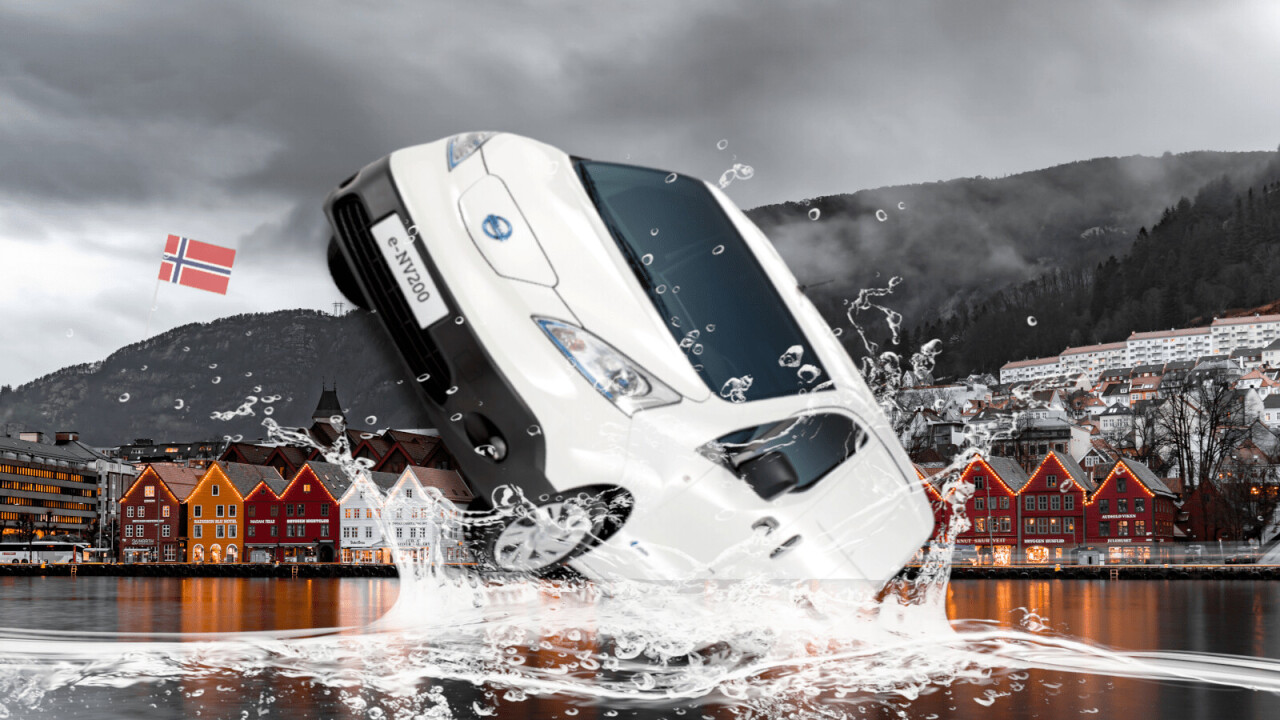 One of the biggest concerns for new electric vehicle buyers is how far they can drive on one charge of the battery. Manufacturers quote estimated “real-world” ranges, but these aren’t always accurate. As it turns out, some manufacturers underestimate what their vehicles are capable of.

[Read: Uber and Lyft risk closure in California if they don’t provide employee benefits to drivers]

Vehicles were driven, mostly on highway roads, north from Oslo towards Folldal, via Raufoss. Conditions were reported as being “windy,” with temperatures between 15 and 21 degrees. Motor.no said it was perfect conditions for carrying out the test. However, it should be noted that driving electric vehicles at steady speeds for long periods of time negatively impacts range. Due to regenerative braking, the stop/start of city traffic that can improve an EVs range in city driving — the opposite is true for combustion vehicles.

In terms of total range, Tesla came out on top with its Model S, 3, and X all exceeding their quoted ranges. The Model S has a quoted range of 610 km but managed to travel 645.3 km (400 miles) on the test.

What’s more interesting, though, are the EVs that exceeded their WLTP range by the greatest proportion. In this regard, the vehicles that top the list are a little more interesting.

The Nissan e-NV 200, which is actually an all-electric commercial vehicle, came out on top by exceeding its manufacturer quoted range by 39%. If you run a business and want an electric fleet, don’t ignore the e-NV 200!

For regular passenger cars: the Opel Ampera-e exceeded its quoted range by 21%, the Renault Zoé went 19% further than expected, and the Hyundai Kona traveled 18% further than its WLTP range would suggest. Take a look for yourself at the best and worst performers:

EVs popular in Norway like the Tesla Model S and Model 3 also fared well, but compared to other manufacturers were nothing special. The Model 3 has a quoted range of 560 km (348 miles) and managed 612 km (380 miles, 9% increase) on the Motor.no test route.

There’s a few caveats to mention here. Driving for a long distance on mostly highways isn’t an accurate representation of a daily trip a driver might take in an EV. While it’s difficult to say how the test would have gone in a city situation, EVs do claim to have improved ranges where traffic is stopping and starting frequently. So these cars might go even better in urban driving tests.

Really, this test should only be taken for what it is, a representation of how the vehicles fare over long distance driving.

What’s more, the test was carried out in the Norwegian “summer.” While still cool for most of us, the ambient temperatures during the test were good for the batteries. Motor.no completed the same test in winter and found the colder temperatures adversely impacted range. In winter, it seems EVs struggled to match WLTP quoted ranges. Over the course of the year it should average out.

Even so, the fact that all manufacturers and models tested were able to exceed the WLTP manufacturer rating is impressive. If you’re thinking about buying an EV, and put more miles on your car in summer, it might pay to get one that performs particularly well in warmer weather.