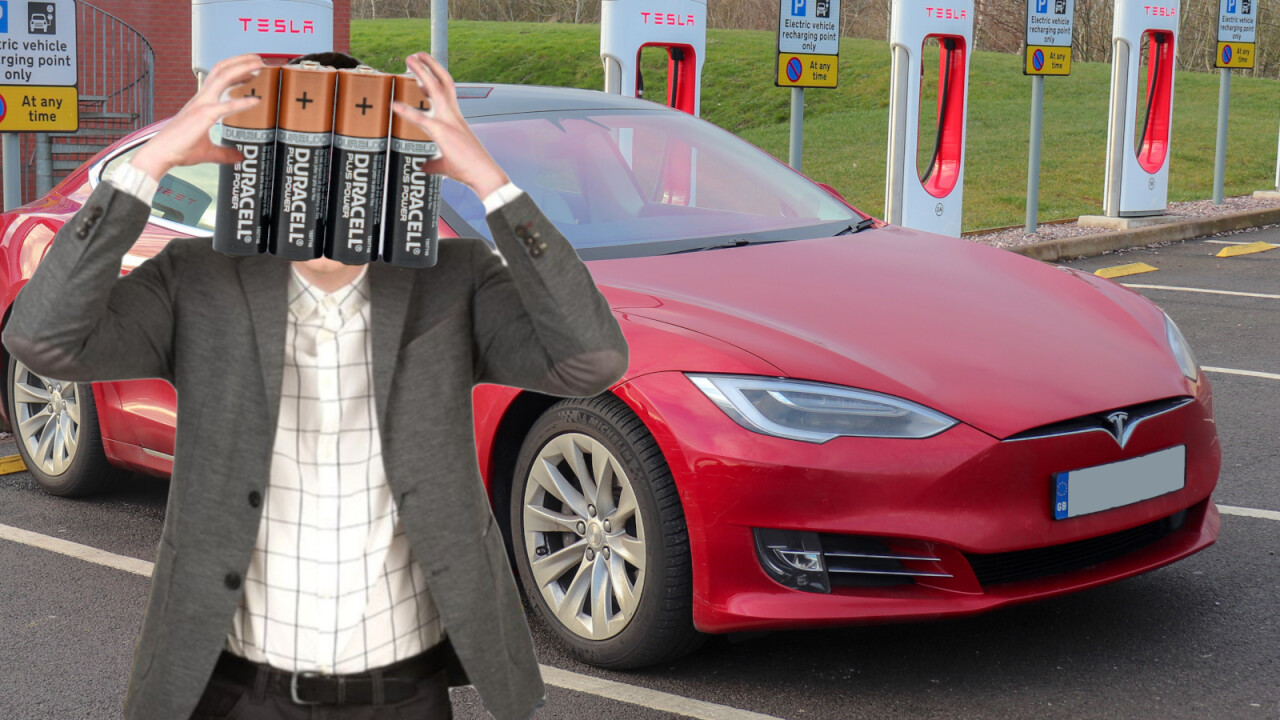 News of a highly robust long-life electric vehicle battery from Tesla has been mounting for a while, but it seems it could be a reality in the very near future.

According to CATL, it’s ready to start producing a battery that’s capable of lasting for 16 years, or two million kilometers (1.2 million miles). A “million-mile” battery wouldn’t increase an EV’s single charge range, rather the battery

“If someone places an order, we are ready to produce,”  Zeng Yuqun, CATL chairman told Bloomberg.

If this is true, these batteries effectively double the lifespan of what Tesla batteries are already warrantied for. At present, Tesla batteries have a warranty for eight years or 150,000 miles, whichever comes first.

Tesla leads the way in this area too, so other manufacturers need to take note. That said, CATL also supplies German automotive giant Volkswagen. The company hasn’t mentioned if any contracts to use the “million-mile” packs have been signed.

The only issue for now seems to be that the batteries cost about 10% more than the packs currently used.

While Tesla signed a deal to start using CATL’s batteries in its made-in-China Model 3s back in February, there is no word how soon we can expect the company to start using the “million-mile” batteries.

Tesla was expected to announce a “million-mile” battery, and a host of other improvements to the tech, last month in what it dubbed “battery day.”

However, in mid-May, Tesla CEO Elon Musk pushed the date back to ‘sometime next month’ after coronavirus restricted how many would be able to attend the event. It’s now ‘next month,’ and there’s still no sign of when the official announcements might come.

With coronavirus lockdown measures still in place around the world, and with particular restrictions on travel, Musk said the announcements would potentially be made in two parts: on video webcast and with a follow-up event in a few months — presumably when travel is easier and safer.

Tesla is never one to shy away from drumming up excitement and hype about its new technologies, especially when it comes to batteries. So you can be sure that the announcements will come, eventually.