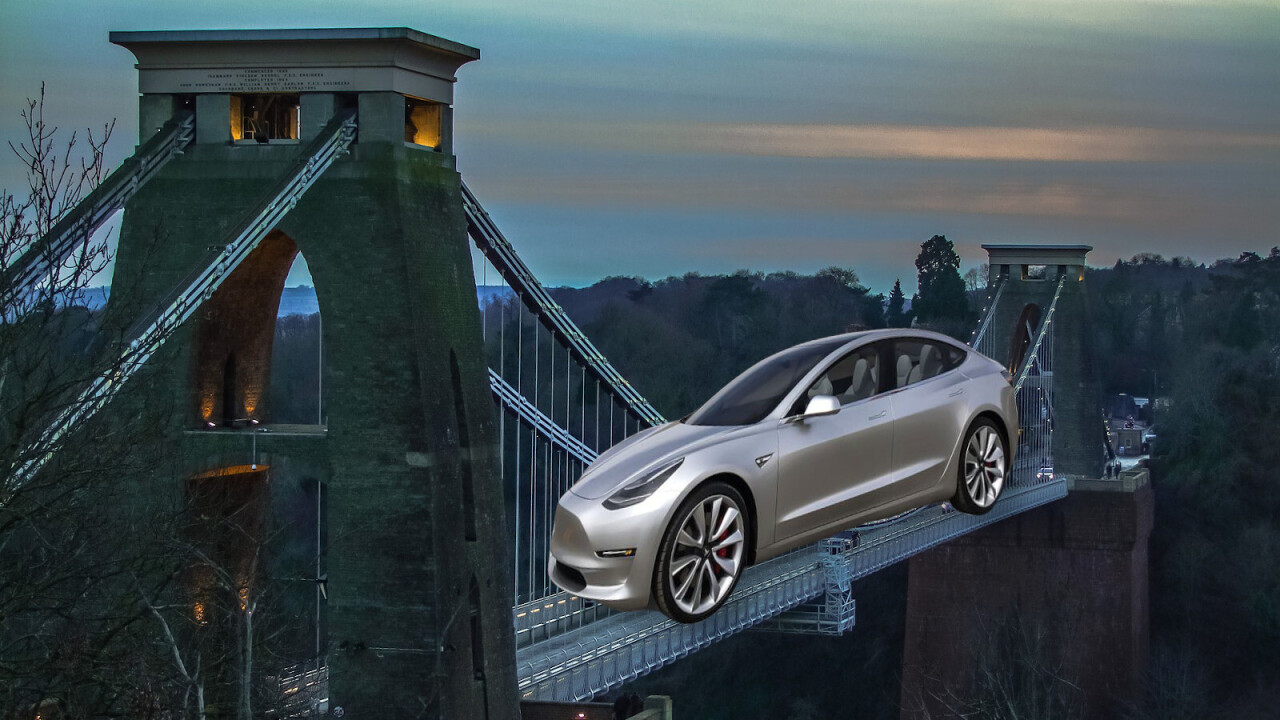 It seems the Tesla rumors may have a notable amount of truth to them. Tesla does seem to be looking to potentially build a Gigafactory in England, UK.

Last week, industry magazine, Property Week, said that the UK government and Tesla were looking for a 4 million square foot location to build a new electric vehicle factory. According to a recent report from The Times, that seems to be confirmed after Musk made a quick visit to scout locations last week.

Musk reportedly flew to the UK on his private jet, which landed at Luton, north of London, and spent just 19 hours on the ground. Internet sleuths, that track the flight paths of Elon Musk‘s private jet, claim that his jet made the transatlantic crossing shortly after the Tesla CEO announced that he was taking a break from Twitter.

It’s not entirely clear what locations Musk scouted, but the report suggests that he visited the southwest of England and possibly took a look at a 650-acre site just outside Bristol.

The location used to be home to a factory used by aerospace firm, BAE Systems. If Tesla does settle on this site, it could build one of the largest buildings in England.

It’s important to note that this is all speculation right now, and there has been no official word from Musk himself.

The Tesla CEO previously vetoed the UK as a potential site for a Gigafactory, saying that Brexit made it too risky. Instead, the company opted for a site in Germany to serve as its European manufacturing arm. Earlier this year, the EV company broke ground on its Germany-based Gigafactory.