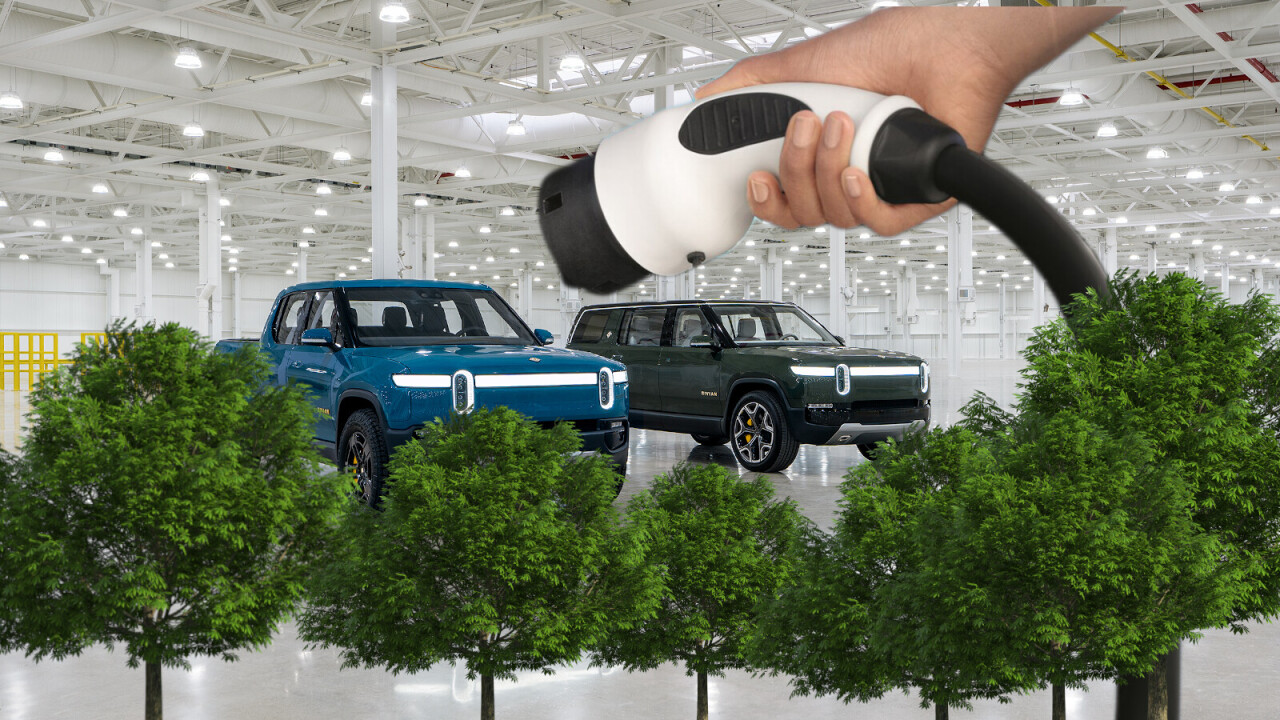 It seems the Amazon-backed electric adventure vehicle startup Rivian is taking a leaf, and employees, out of the Tesla playbook before it launches its debut vehicles.

Rivian has started work on its “adventure network,” its Tesla Supercharger rival, and its hired Carrington Bradley, Tesla‘s former senior manager of charger deployment, to do it, Electrek reports.

Whilst at Tesla, Bradley was responsible for managing a team of project managers to “design, permit, and build” Supercharger locations. Under Bradley’s leadership, Tesla grew from building 50 to 150 Supercharger sites per year.

The electric SUV startup has also hired Kit Ahuja — who was formerly a manager at Tesla — to be director of the Rivian Adventure Network. The company also recruited Sara Eslinger, formerly head of electric vehicle deployment at ride-share firm Lyft. It certainly looks like Rivian is getting ready to charge ahead, ahem, with its network. Having people with a successful track record in this year could be a boon for the startup.

Details on Rivian’s charging network are sparse right now. However, according to the sources, the company will focus on off-road pit stops and remote service stations to begin with. As Rivians can be charged on CCS ports, which are widely supported, there’s not a huge incentive to build an urban charging network. Moab in Utah is expected to get the first adventure charger.

If Rivian is to succeed in its sector of high-range adventure vehicles it needs to provide charging in remote locations, where its vehicles will be used. Taking a leaf out of Tesla‘s playbook is no bad thing.

Tesla is one of the most popular EV car brands of the moment. While its electric vehicles are attractive for their high-range and performance, Tesla‘s Supercharger network also makes the company a very attractive proposition.

Rivian’s first adventure chargers are expected to come online next year. Just in time for the delivery of its upcoming all-electric SUVs.

Last week, Rivian reopened its factory in Normal, Illinois, following the coronavirus pandemic enforced lockdown. It has caused a few delays and the company is now expected to deliver its first vehicles next year.