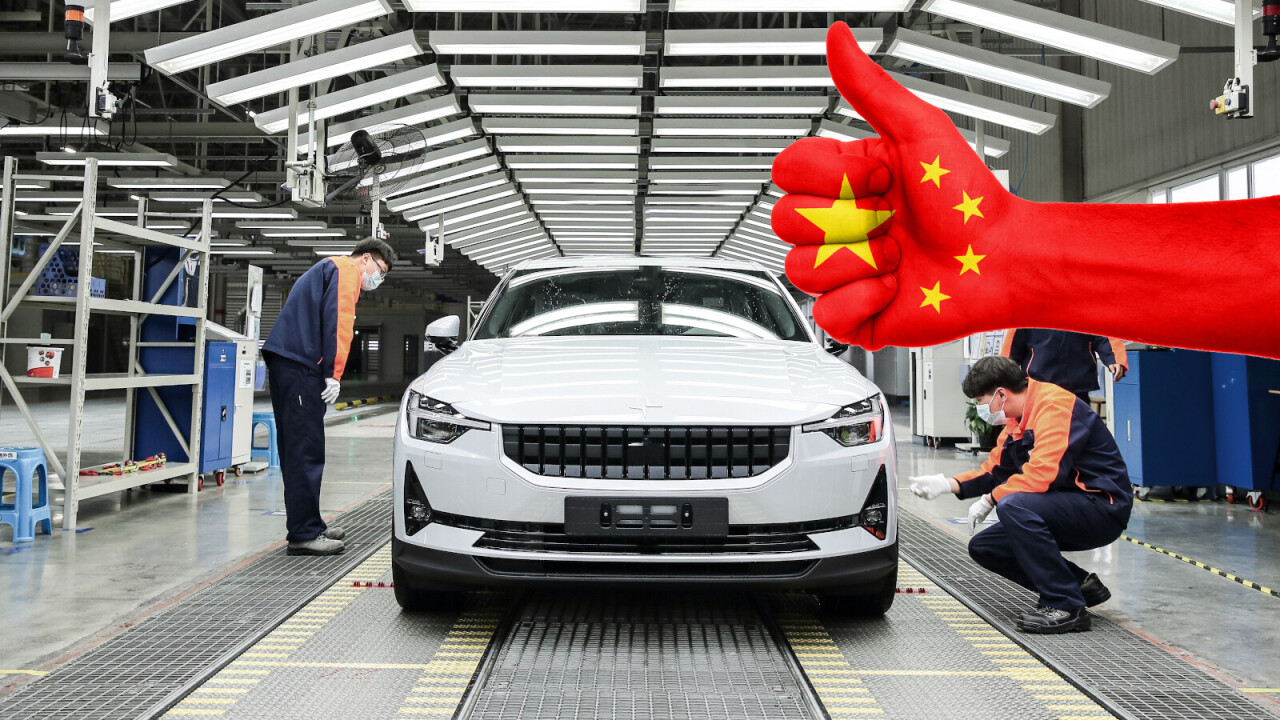 China is, and has been for a while, the world’s leader in electric vehicle (EV) manufacture and consumption. To better compete in this market, Polestar‘s parent company Geely is going to build more showrooms.

Polestar‘s only Chinese location is in Beijing. But the new showrooms will see the company’s presence expand to the coastal Ningbo, northern Tianjin, and southern Guangzhou. The showrooms won’t be standalone buildings, but will mostly be placed in shopping malls.