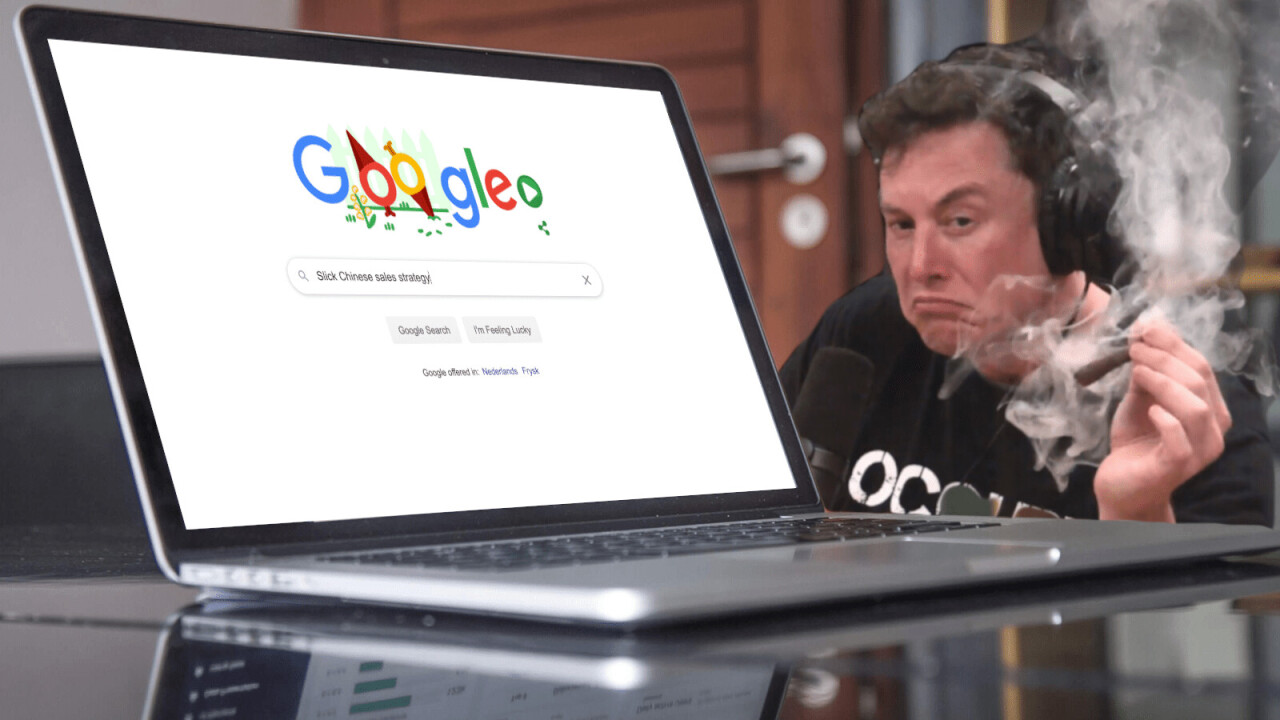 Tesla has just dropped the price of its Model 3 in China so that it continues to be eligible for subsidy money. The news comes days after the Chinese government announced that it was reducing subsidies.

In attempts to get more drivers out of gasoline vehicles and into cleaner electrically powered cars, many governments offer money towards their purchase for private buyers. But there are restrictions, usually an upper price limit.

Generally speaking, EVs are a little more expensive compared to their gasoline counterparts. At the lower end of the market, subsidies — coupled with an EV‘s lower running costs — can be enough to help drivers make the shift.

Cutting subsidies isn’t uncommon, and they won’t be offered forever. Earlier this year, the UK government cut its electric vehicle grant for the 10th time.

But it’s a good sales move from Tesla to keep the vehicle affordable for more people for the time being.