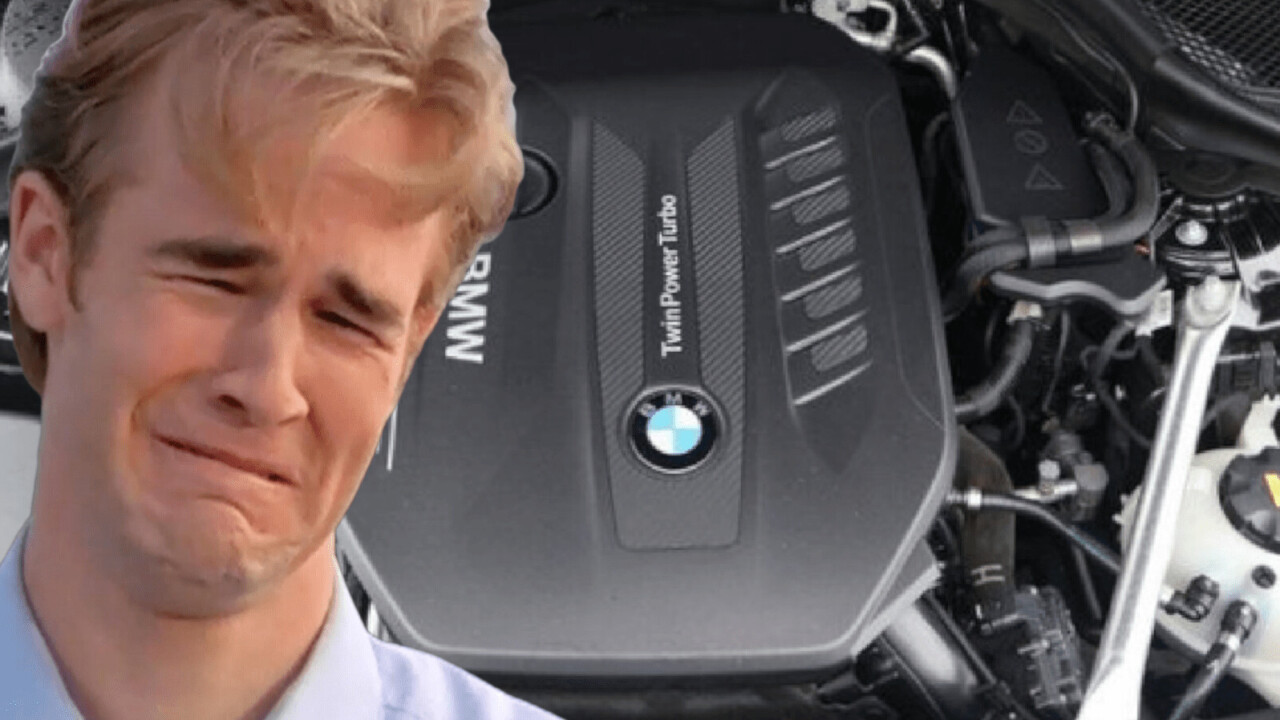 Over the past week, BMW announced that it would continue to phase out its conventional petrol and diesel engines. But don’t worry there are exciting all-electric vehicles on their way.

In a press release spotted yesterday by Autocar, the German automaker subtly announced that it would be launching a fully electric 7 Series. The luxury sedan will be offered with four different drivetrains, petrol, diesel, hybrid, and fully electric. Although, we hope the performance of the all-electric version to eclipse its internal combustion alternatives in power and emissions.

It’s not like we should be surprised though, rumors have been mounting for a while that a battery electric 7er was on the horizon. Add that to the fact that BMW recently announced it will discontinue 50% of its internal combustion drivetrains by 2021, and the groundwork for more electric Bimmers had been laid.

The company hasn’t mentioned what engines will be discontinued, though. It has already said it will discontinue the 1.5 liter three pot diesel, and three liter quad turbo diesel, so it’s likely it will pull other diesel drivetrains first.

Full details on the new electric 7 series are few at the moment, but according to BMW‘s chairman of the board of management, it will have an entirely new fifth generation battery electric drivetrain that scales for use in other vehicles.

“All drivetrains will be based on a single architecture” Zipse said in a statement. “And the top, most powerful 7 Series will be fully electric!”

By 2023, BMW Group says it will have 25 electrified models on the roads – more than half of these will be all-electric.

BMW has been capturing headlines lately, after officially announcing its all-electric Tesla rival, the i4. The company says it will have more power than an M3 and 270 miles (435 km) of electric range.

Earlier this week, the German automaker also announced a new app feature for drivers of its plug-in hybrid vehicles that automatically switches the car into fully electric mode when entering low emission zones in a host of European cities.