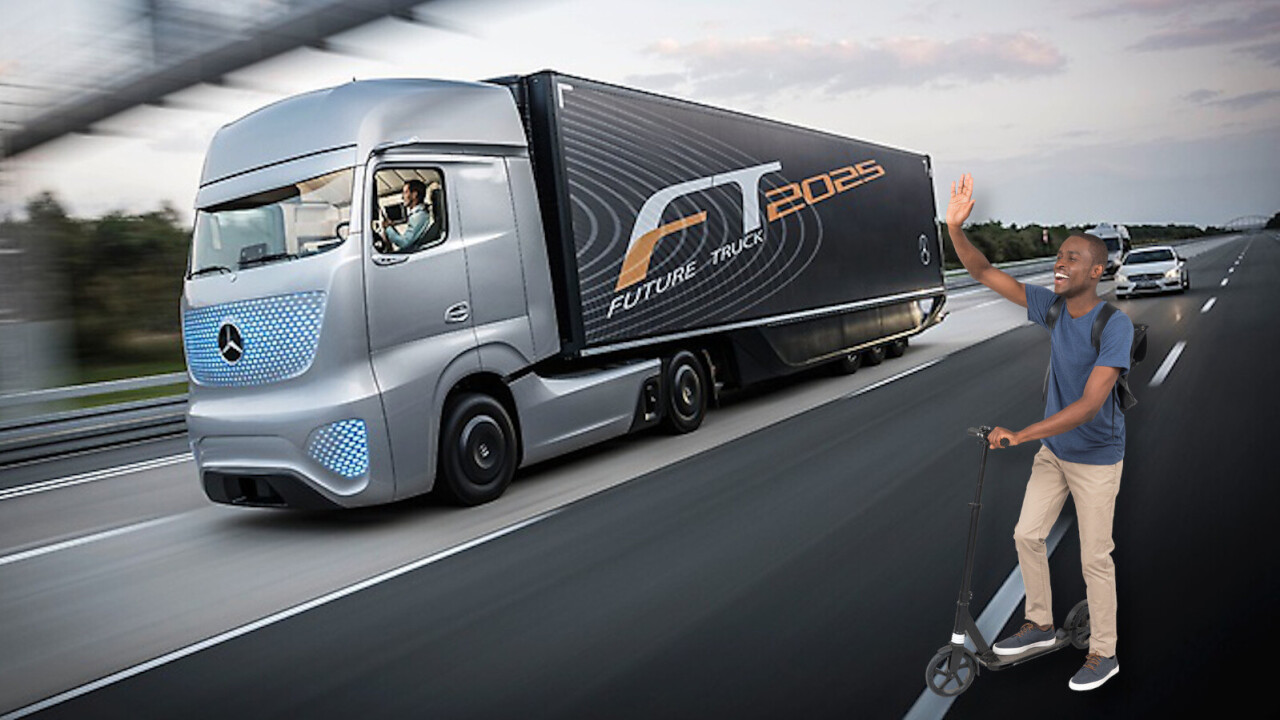 Earlier today, News.com.au reported that Ola Kallenius Daimler chair and Mercedes head of cars spoke to journalists, telling them the company is shifting its approach away from self-driving cars.

In the near future the German marque will focus on electric platforms and autonomous trucks.

With regard to full autonomy we switched the priority in terms of deployment of technology and moved trucks ahead of cars.

According to Kallenius, self-driving trucks represent the most attractive business opportunity at the moment.

True self-driving cars in the public domain are still a long way off, and subject to market pressures of whether customers will actually pay a premium for the technology.

Mercedes-Benz and its sister company Freightliner reportedly believe that transport fleets and haulage firms are more likely to invest in the nascent technology than consumers.

Self-driving cars have been having a bit of a hard time in the press recently.

A recent survey by the American Automobile Association (AAA) found that most Americans don’t actually trust the technology.

In a recent interview with Reason, talking about Level 5 fully autonomous self-driving vehicles, founder of open source self-driving platform Comma.ai George Hotz said: “It’s a scam… No one’s close.” He added that full self-driving taxis are still at least a decade away.

Perhaps Mercedes‘ move to focus on EVs alongside autonomous trucks is all in the name of closing the gap on Tesla. A recent tear down of a Model 3 found its tech is about six years ahead of the competition.