If that’s a question that has been troubling you, well, look no further. We’re gonna get to the bottom of it.

In its latest research, Select Car Leasing has revealed the tech-heaviest car brands and models on the market, analyzing how many tech features are advertised by the most popular automakers for each of their cars.

So are you ready to see the results?

Yep, BMW models not only make up 60% of the list, but also occupy the first three places.

Specifically, the BMW 5 series advertises the largest amount of tech features on the market, with a total of 59. They include, among others, real-time traffic display, Apple CarPlay, and the BMW Teleservices.

As the BMW 3 and 5 series include electric versions, it’s possible that EVs are represented as well — although the individual models are not specified by Select Car Leasing.

To be honest with you, I was expecting a Tesla somewhere in there, but perhaps I’ve been affected by Elon Musk’s usual boasting comments.

I’m sure you’re not surprised that BMW is the leader, with an average of 50 tech features per vehicle. Mercedez-Benz follows with 44, and in the fourth place we finally have Tesla.

It’s even clearer now that German brands (BMW, Mercedez-Benz, Audi, and Volkswagen) are dominant, when it comes to the number of tech features available in your car.

But at least in the brand leaderboard American and Japanese automakers are represented as well.

Select Car Leasing also compared the price of each car to the number of tech features advertised by the manufacturer to find the best value.

At a starting price of approximately $19,750 the Mini Cooper Hatchback has a total of 36 tech features, and it comes on top as the best value choice for tech lovers who are on a budget.

In fact, the research revealed that Mini is the brand with the lowest cost per tech feature, while the automaker with the highest average cost is… Tesla.

Tesla might include some futuristic features, but it just goes to show there’s more than meets the eye when it comes to tech in cars. 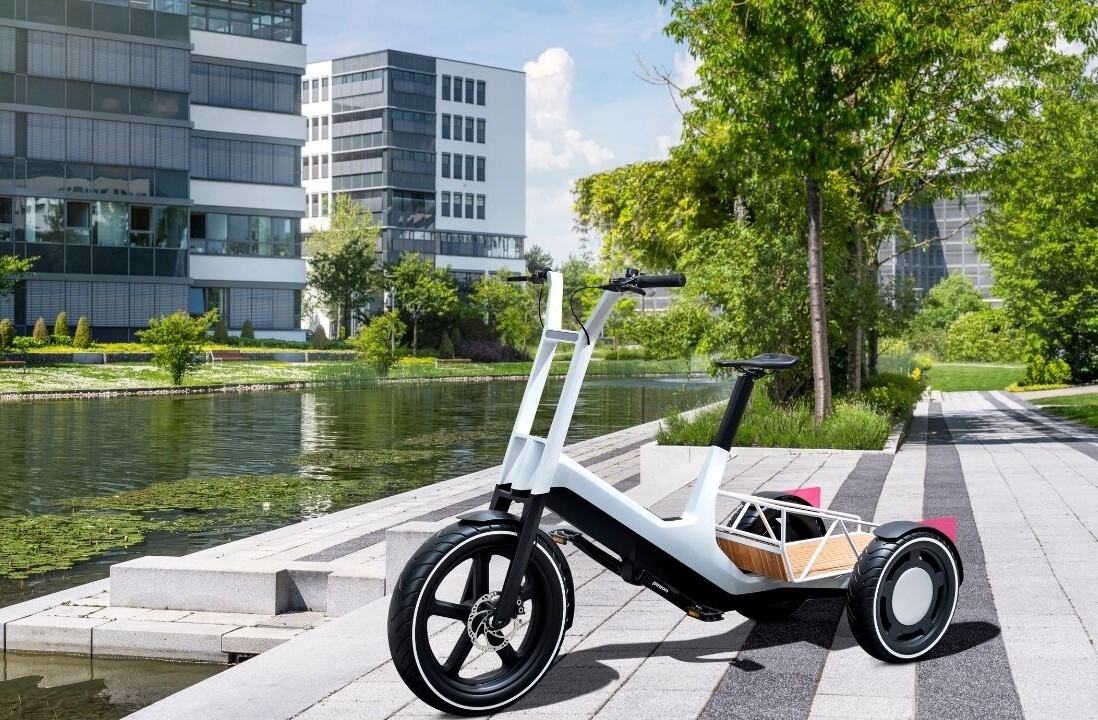 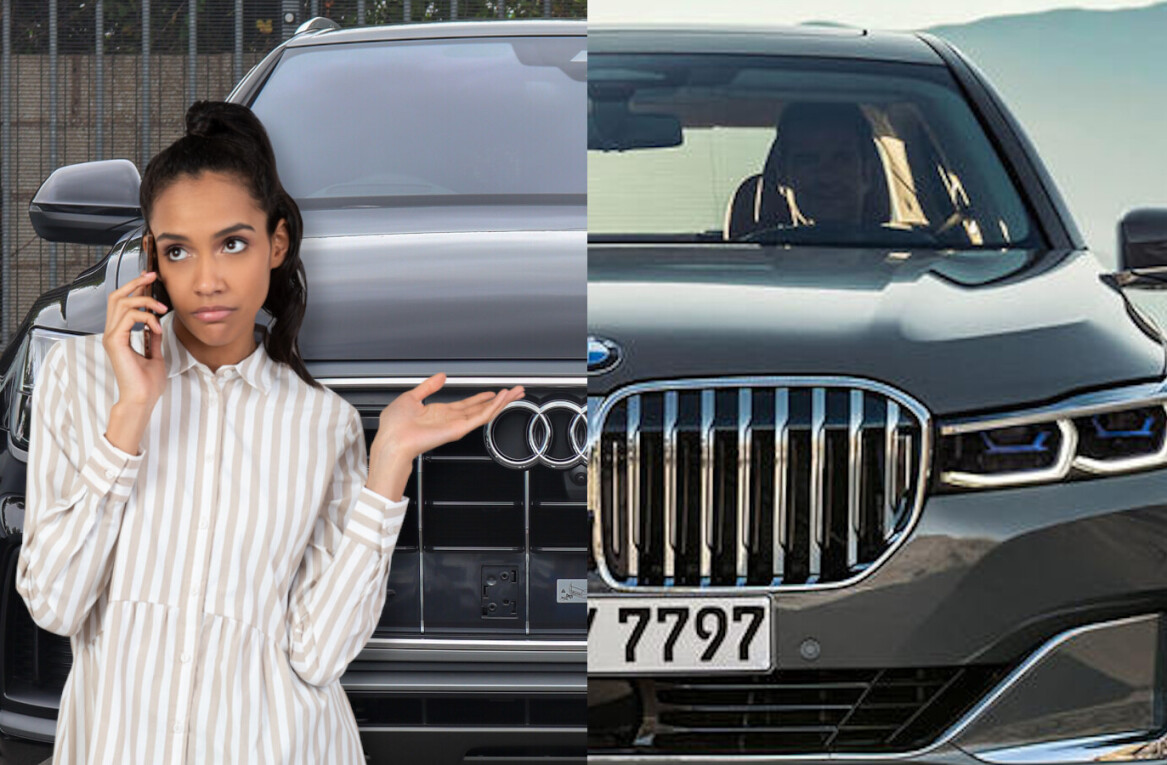