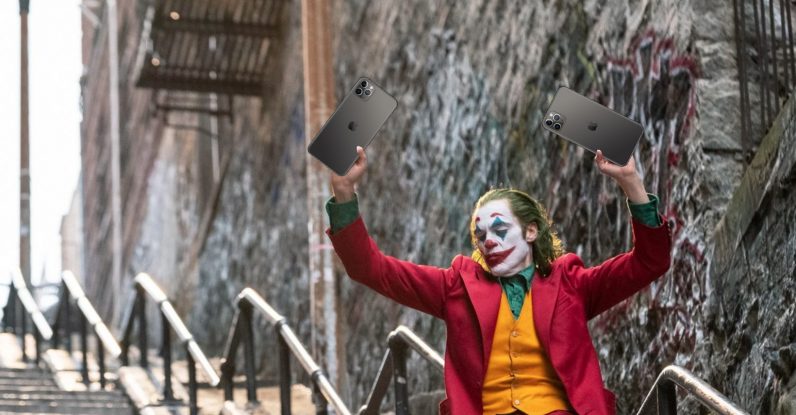 This tidbit will ruin mystery movies forever, but there you go: Apple strictly forbids filmmakers from putting iPhones (or any of its other products) in the hands of villains — or so says director of Knives Out and Star Wars: Episode VIII, Rian Johnson.

In an interview with Vanity Fair, the director divulged that Apple is pretty draconian about how its gadgets are portrayed in movies. “I don’t know if I should say this or not,” Johnson says, giggling. “[Apple lets] you use iPhones in movies […] [but] bad guys cannot have iPhones on camera.”

“This is very pivotal if you’re ever watching a mystery movie,” the director also said. “It’s going to screw me on the next mystery movie that I write.”

“Every single filmmaker that has a bad guy in their movie that’s supposed to be a secret wants to murder me right now,” Johnson added.

So there you have it: iPhones for the good guys, Android for anybody else. As if most movies weren’t predictable enough already, now we’ve got yet another revealing detail to look out for when trying to guess the antagonist.

Apple is notoriously possessive when it comes to depictions of its brand. “Apple does not support the use of its logos, company names, product names, or images of Apple products by other parties in […] as their use may create the perception that Apple endorses or sponsors the product,” the company says.

It further demands its devices be “shown only in the best light, in a manner or context that reflects favorably on the Apple products and on Apple.”

Indeed, MacRumors notes there used to be a running theory that good guys in 24 used Macs, while bad guys used PCs. The theory eventually turned out to be correct.

Giggles aside, there have been instances in which morally flawed characters have been caught using Apple gadgets on camera, but those are rare. For the most part, you won’t see bad guys holding iPhones. In reality, though, they do.