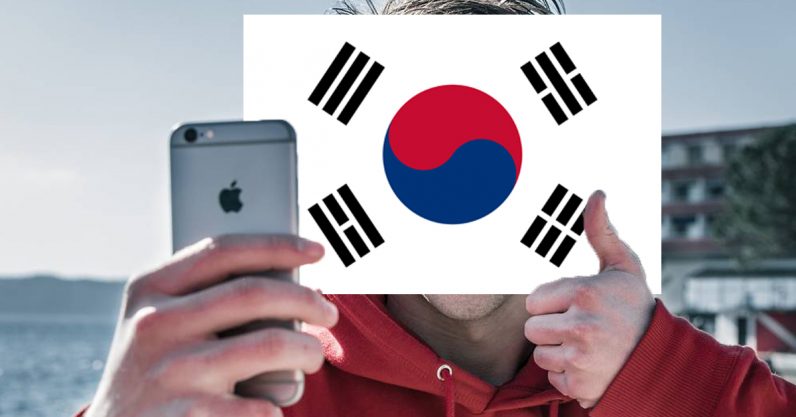 It turns out South Koreans are by far the worst selfie hoarders, storing an average of 1,407 images on their phones, according to new research from antivirus firm Avast.

Check out the full chart:

The data further indicates that women store 24 percent more photos than men. While male users had 851 images on their phones on average, women stored an average of 1,053 photos.

One unexpected discovery is that users in the 18-24 age range stored the least amount of photos on average. Avast chalks this up to the popularity of ephemeral messaging apps like Snapchat among this age group. Millennials, by contrast, were by far the most active image hoarders… as anybody needed yet another reason to hate on them.

The antivirus company says “WhatsApp is a true storage eater,” noting its research found the average user had 292 WhatsApp images on their phone. This makes sense, given that the Facebook-owned messenger downloads all images sent in chats by default. (Fortunately, we’ve got some tips on how you can disable that setting.)

Among other things, Avast points out that 22 percent of all images stored on devices tend to be “bad,” referring to low-quality photos and duplicates. Though in all fairness, this description of bad is somewhat arbitrary.

Avast revealed these stats in an infographic, but I refuse to share that image out of spite for the format. An infographic would’ve perhaps been appropriate in 2008, but I’m drawing the line in 2019.

To put together these stats, Avast gathered anonymized data from 6 million users, analyzing a total 3 billion images between December 2018 and June 2019.

Anyways, since everyone seems to keep large backlogs of images on their phones, it might be a good reminder that you’re better off purging certain images from your device — unless, of course, you’re willing to live with the risk of hackers grabbing a hold of your nudes.

Read next: Cryptocurrency-focused bank scores $10M from backers including Binance and Polychain Capital