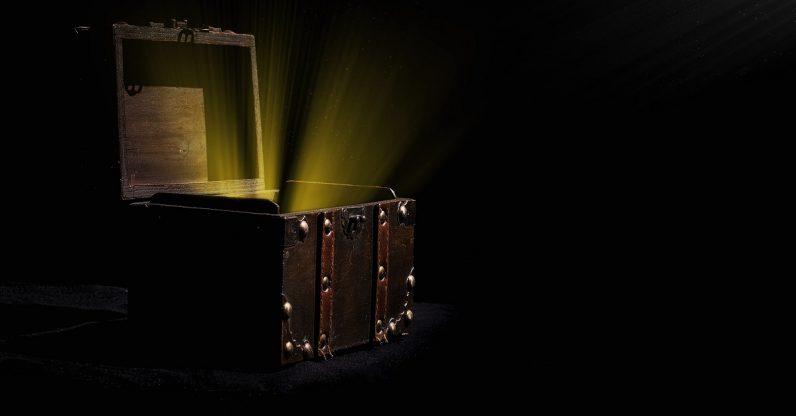 Think you can solve a mystery that’s been baffling researchers and treasure hunters for over two hundred years? If you do — and assuming it’s not all one big 19th century prank — you might be able to claim a treasure worth millions.

The treasure is that of Thomas Beale, supposedly buried in Bedford County, Virginia sometime in the 1820s. If you believe the lore, Beale found a treasure of gold, silver, and jewels out West, hauled it home to Virginia, and buried it. He then left three ciphers behind, supposedly with their precise location. Here are the two unsolved puzzles: 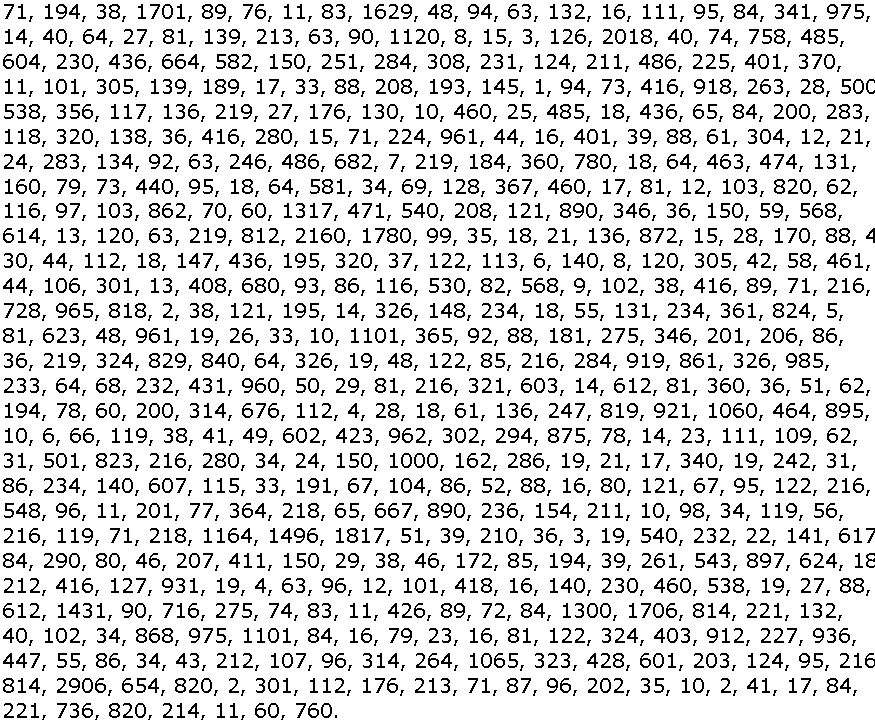 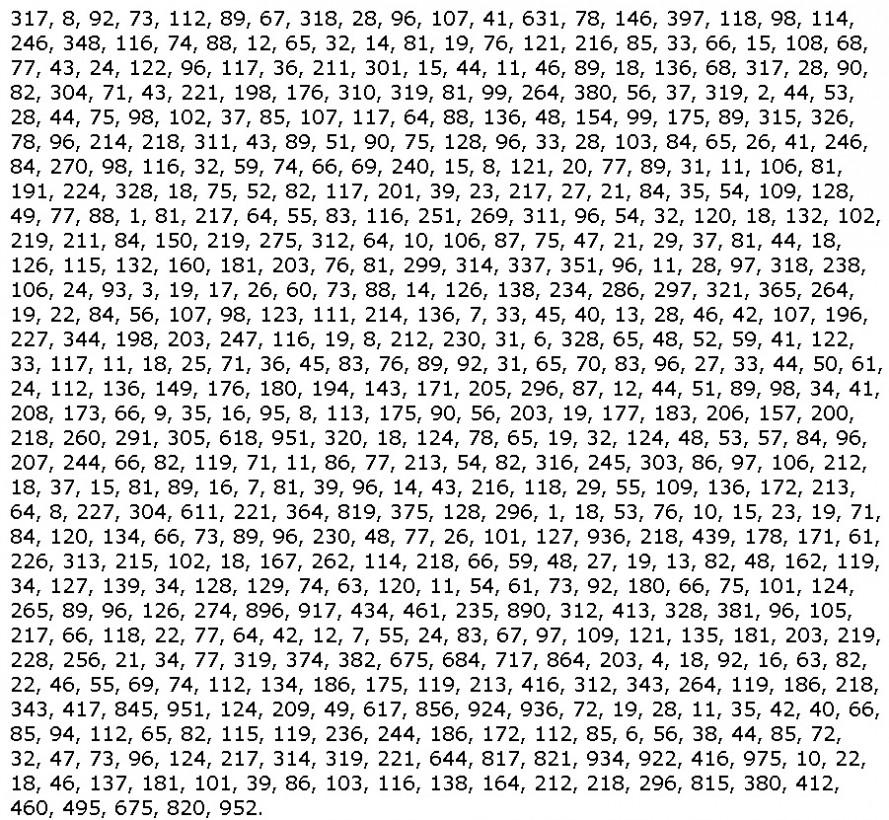 All three of the ciphers are substitution ciphers where you count the words and letters in a key text to find each of the letter in the cipher. One of the ciphers was supposedly solved back in the 19th century — the key text was the Declaration of Independence — and it contained primarily a description of the treasure in question — that’s how we know it supposedly contains 5,100 pounds of silver and 2,921 pounds of gold.

The story has received a bit of a resurgence in the last few days: Lucas Reilly of MentalFloss broke down the story, including the history of treasure hunters who’ve tried to puzzle out the location using such sketchy methods as mediums.

Of course, the whole thing could be a giant hoax — even if the cipher is eventually decoded, it could lead nowhere. There’s also some doubt as to whether Beale himself ever existed. But why should facts get in the way of an enjoyable lost treasure story?

Good luck, all you would-be treasure hunters. Call me if you manage it — I think I can see the plot of the next National Treasure movie in here somewhere.

Can You Solve America’s Most Mysterious Ciphers And Claim a $60 Million Treasure? on Oddity Central