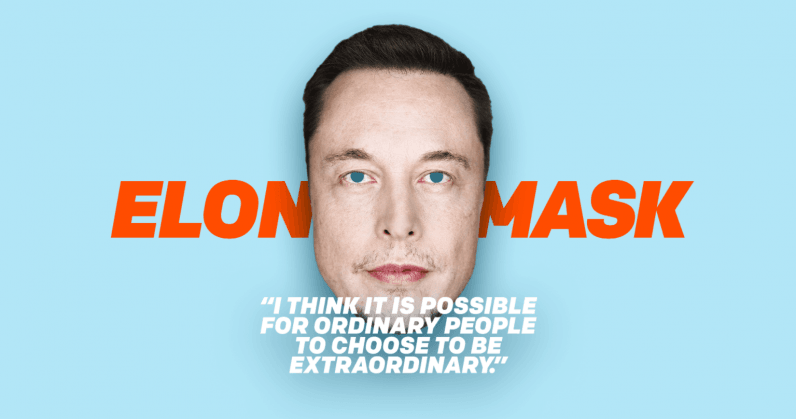 An Elon Musk probably isn’t going to move the needle in the same way as a Boring Co. flamethrower, or — I hate myself for this — a Model 3 that actually moves off the production line. But look, it’s Friday and in an effort to keep things light heading into the weekend I thought this might make you chuckle a bit, like it did me.

Over at the aptly named ElonMask.co, you can grab one of four printable cutouts of Elon Musk’s face. The expressions range from neutral to badass, and each is free to download assuming you’re one of the lucky few that still has a printer. But hey, there’s always Kinkos, right?

The project is a just for shits and giggles side gig for two Tesla and SpaceX employees, both of whom assure us that the masks really work, and that everyone should wear them — “even the richest man on the planet.”

Musk, sadly, isn’t involved personally. But his face is, and that’s really the next best thing.

So, uh, go print one out and wear it to the bar tonight.

Read next: Sex machines should have rights too