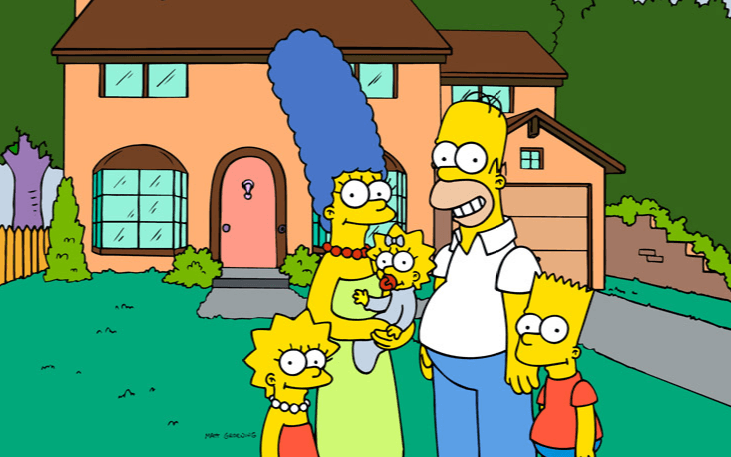 The Simpsons is set to debut its first ever ‘live’ performance this May, with everyone’s favorite dad Homer Simpson poised to deliver two live Q&As with audiences on the East and West coast.

Fox will use motion capture technology to gather data on the movements of the actor who voices Homer, Dan Castellaneta, to produce a live animation of the Simpsons star. As usual, he will also provide the voice for the best-loved character.

Ahead of the performance on May 15, viewers can tweet ‘questions of the day’ from May 1 with the hashtag #HomerLive to be answered by the cartoon armchair philosopher.

➤ ‘The Simpsons’ to Air Live Episode: Al Jean Tells Us How They’ll Pull It Off [The Wrap]

Read next: Hey developer! DevOps doesn’t mean what you think it does