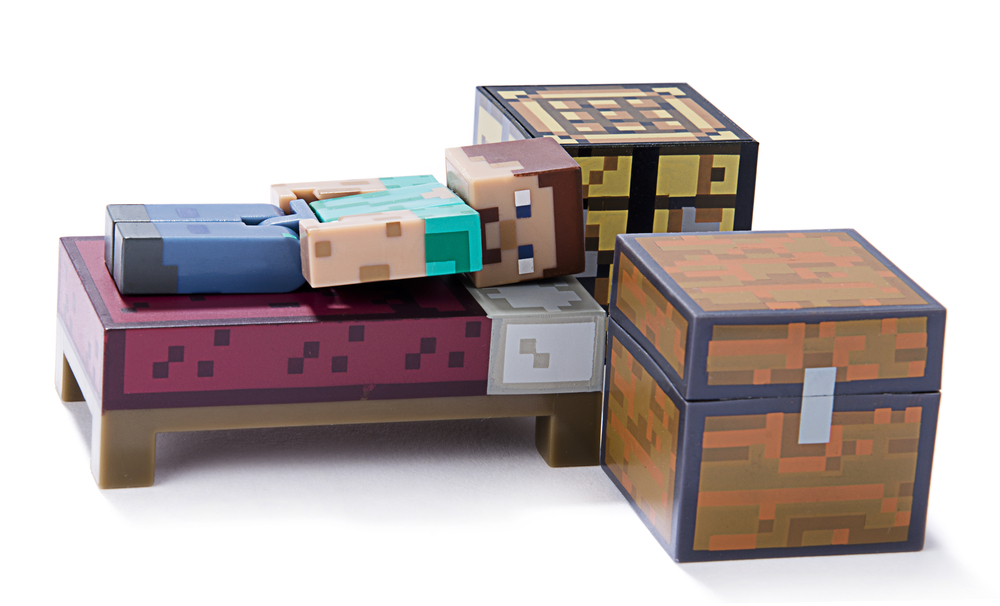 The company’s research also found that the majority of these searches occurred directly after other game-related searches, like Halo, Clash of Clans and Call of Duty.

The age of those looking for Minecraft-themed videos was between 18-24 years old, at 80%, and more than 85% of them were male.