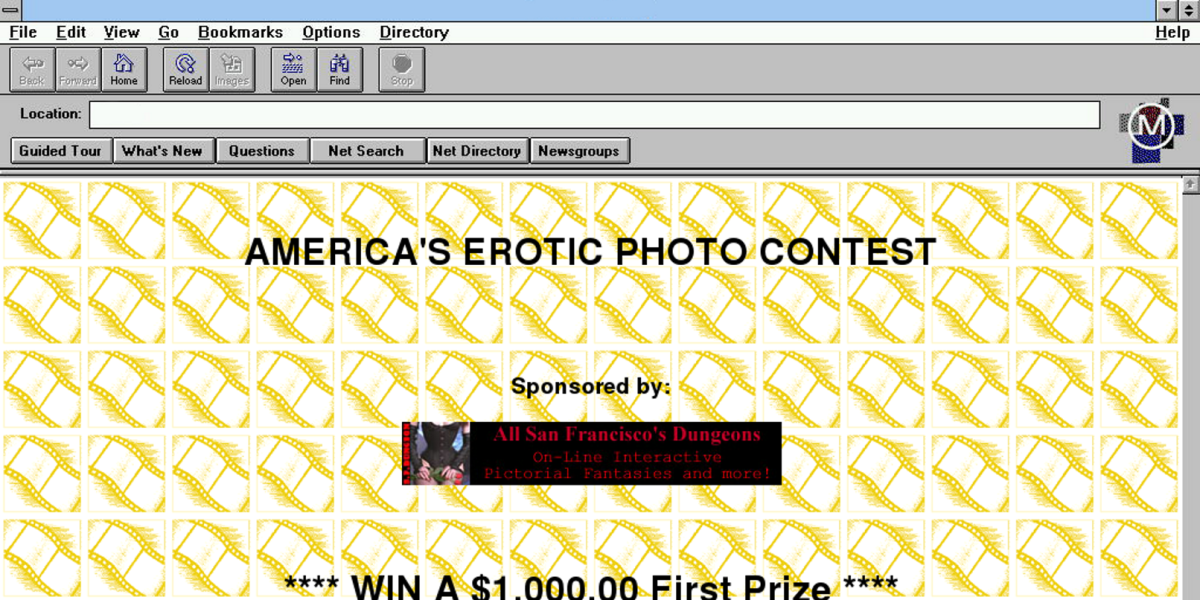 ‘Faster, newer, better’ might be the mantra of the tech world, but that doesn’t mean that everything that came before it needs to be forgotten. And the same is true of a humble webpage.

Admittedly, by today’s standards, the ‘net of the 90s was a lot less ‘professional’ looking, and frankly often an assault on the eyes, but hey, who are we to judge your taste in Web design.

So if retro websites are really your bag, go ahead and start following Wayback_EXE – a bot that scours the Wayback Machine and posts a site along with its earliest screenshot – on Twitter immediately.

The account is only around a day old, so don’t expect too many tweets right now but it appears to be putting out something new every two hours or so.

Read next: 23andMe gets FDA approval to resume its DNA analysis