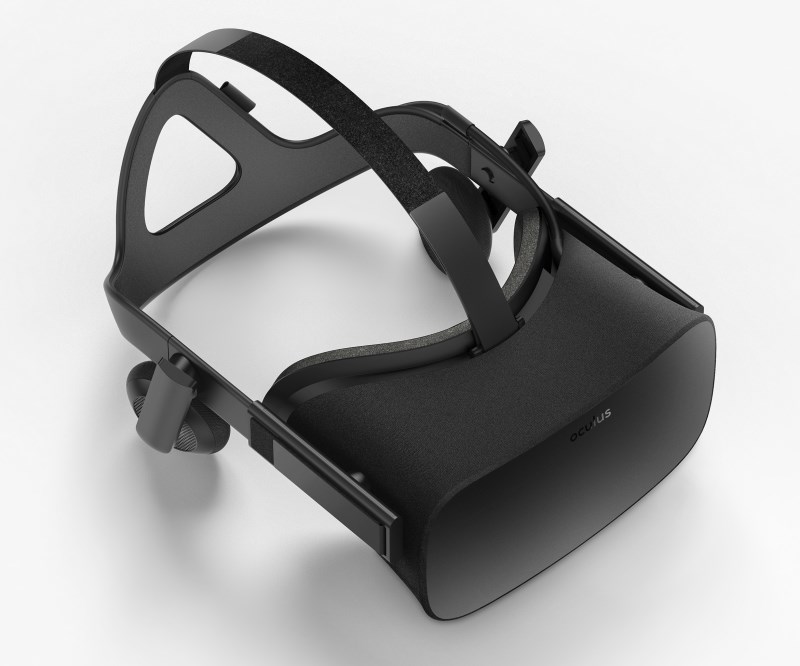 Pendleton Ward, creator of the amazing and wonderful cartoon series ‘Adventure Time’ and instrumental figure in the coterie of artists changing the face of children’s entertainment, has been known to go off the rails on Twitter every once in a while.

So it’s not so surprising that yesterday, he made a silly decision.

First, he tweeted this rather epic drawing inspired by a video of a man turning his life into VR.

Seen those videos of a oculus rift rigged up onto a 10 ft pole on some kids back.. i wanna try that man.. real bad.. pic.twitter.com/STG1Qdvesg

Then he decided to just keep drawing about it.

So, changing his name to “`+! VR INFORMER ¡+`” and creating a new Twitter icon, he started creating cartoons about that VR lifestyle.

I wanna tilt my oculus down off my nose and look cool.. y’know? pic.twitter.com/rKYyCuPvv9

Others are starting to join, too, to tweet their own drawings about VR.

So be a part of the magic, at least until Ward decides to pick up Quest Attack again.

Read next: Microsoft Word 2016 is getting collaborative editing for OneDrive files