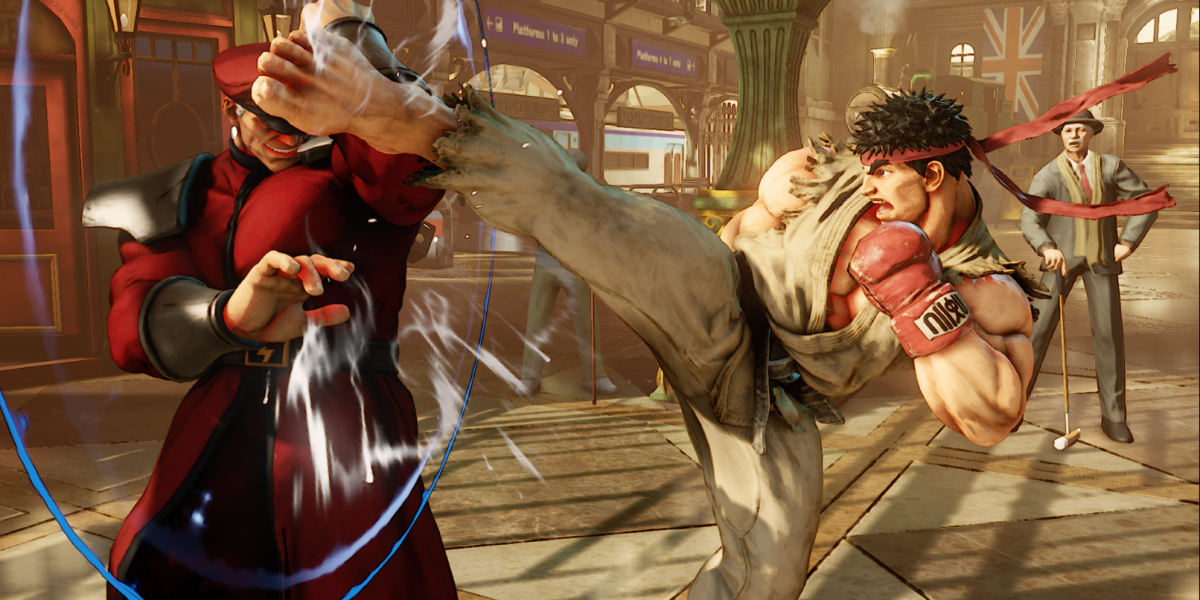 The long-awaited Street Fighter V beta has launched, and look how happy the PS4 players are(n’t).

Practicing a really neat combo on the @StreetFighter V beta. XXXXXX, it's the combo you do over and over trying to log in to the game server

Every time I try to play the #StreetFighterV Beta #SFVBeta pic.twitter.com/HvGQLlg6GJ

With servers going up and down, and Capcom taking the game offline to try and fix things, players are losing any patience they once had.

30 minutes in. Still haven't made it to the character select screen. Maybe we're just supposed to be testing the new logo? #SFV #SFVBeta

So what the fuck is up with Street Fighter V? Couldn't reach the game server even once

But some people do manage to find a postive where others only see negative.

Don't worry guys, the PS4 dashboard has instructions on how to play #SFV #SFVBeta pic.twitter.com/Gx5vBBU27t

Look on the bright side: at least we know that Street Fighter V actually has a server…it just happens to be disconnecting everyone.

TNW’s Editor-in-Chief Martin Bryant got into practice mode once, but other than that, no further than the title screen.

If you manage to get in a game, let us know in the comments below!

While you’re waiting: 11 of the most helpful communities on Reddit

Read next: Chrysler is recalling 1.4 million vehicles after a Jeep was remotely hacked