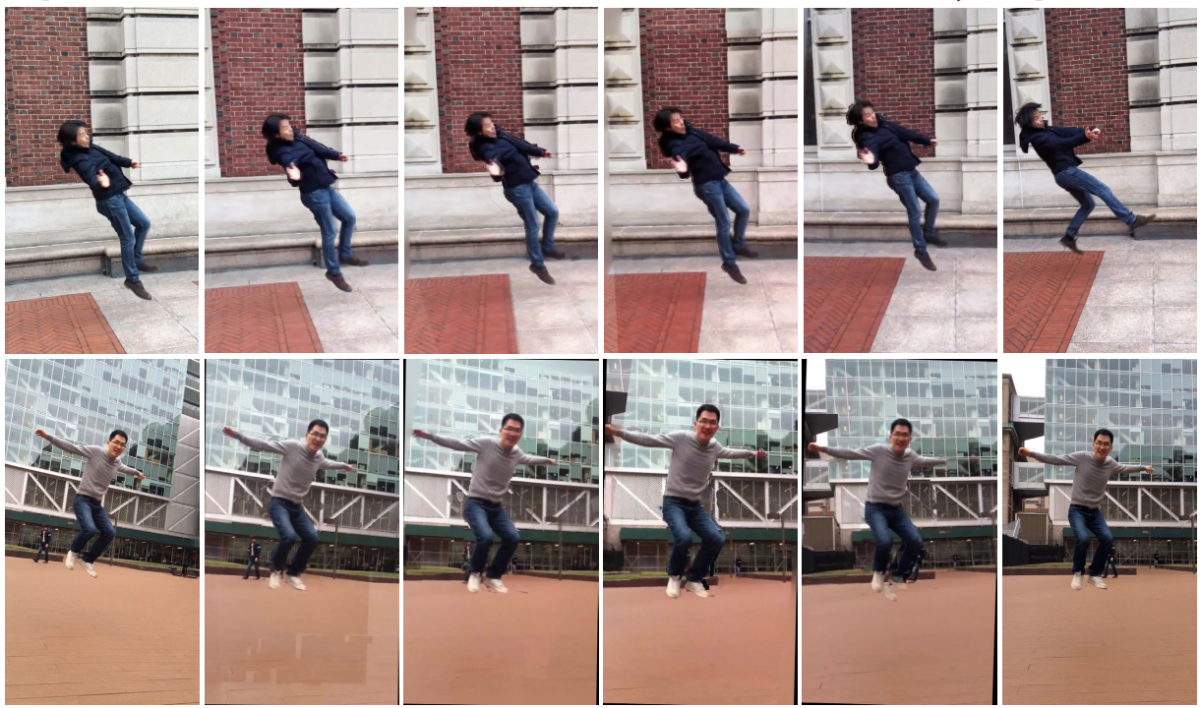 Creating amazing cinematic special effects is flipping hard, especially if you want to do a slow-mo 360 around a subject a la ‘The Matrix’. That particular special effect, called Bullet Time, generally requires many fancy cameras grouped together in a small space to allow for changes in camera angle even when the action is no longer moving. It’s expensive.

That is, until Columbia University researcher Yan Wong and his team distilled the technique into a handy mobile app. In their report, released on July 4, they said that the app, called CamSwarm, requires just a local Wi-Fi connection and a few different phones. The app can coordinate among the phones, with one camera designated as the lead to send communications up to five seconds before capture and ensure all other phones are online.

The app shows the user their footage as well as the footage of the phones in close proximity to them, to help optimize overlap for the effect. Get a group together, synchronize phones, and CamSwarm would do all the hard work.

Although Wong and his team performed studies with the iPhone, the app is not yet available in the marketplace. But if and when it hits, it could be a boon for amateur filmmakers looking to spice up their movies.

Read Next: ‘Fear and Loathing…’ seen through Google’s Deep Dream will haunt your nightmares