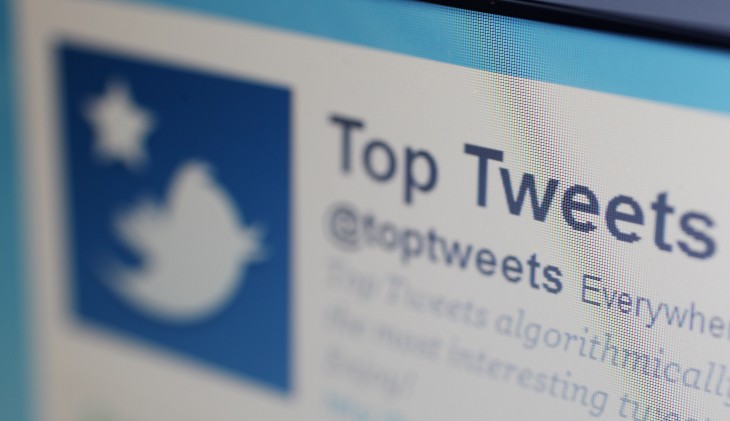 As Twitter seeks to become a global town square, it’s not surprising that there are a multitude of languages on the service. Social media research firm Semiocast has compiled an infographic that highlights the most popular language used along with a breakdown of Tweets from around the world.

English tops as the number one language on the microblogging platform, with Japanese, Spanish, Malay, and Portuguese rounding out the top five, respectively.

Based on the firm’s research, the majority of activity on Twitter comes from the United States. In June 2013, 3.7 billion Tweets were sent from the country with Japan coming in second with 1.8 billion. However, in looking at the number of active Twitter users worldwide by quarter, in Q3 2013, the US had approximately 50 million active accounts compared to the remaining 182 million from around the world.

Read next: Google is building password-free locking and unlocking into Chrome OS; use a phone, ring, watch, or badge instead