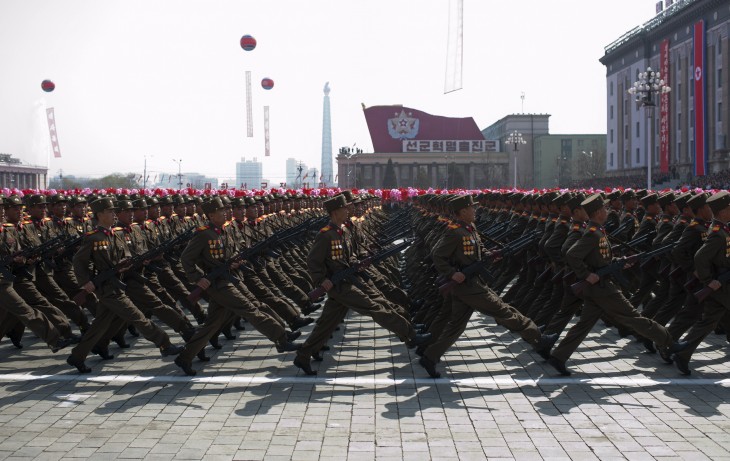 Days after North Korea opened up its mobile data service to foreigners, Instagram is promoting some of the photos captured by the Associated Press’s Chief Photographer for Asia inside the country. While having a photographer share their work on the photo-sharing service isn’t necessarily a big thing, it’s rare that we get to see unscripted and first-hand images from inside the secretive country.

All the photos that Instagram has on display on its blog post were taken by the AP’s David Guttenfelder, who says “I feel I can help open a window into a place that would otherwise rarely be seen by outsiders. As one of the few international photographers who has ever had regular access to the country, I feel a huge responsibility to share what I see and to show it as accurately as I can.”

Instagram notes that Guttenfelder is one of the first people to post real-time photos using the app from within North Korea.

The AP says that prior to the mobile data plan being available in the country, Guttenfelder had posted photos to Instagram for weeks, but had set up a sharing connection between his laptop and iPod or iPhone, turning the computer into a hotspot.

Until a few weeks ago, foreigners were not allowed to bring mobile phones into the country — even the country’s citizens are doing without many of the technological advancements that we take for granted.

Instagram itself first became useable in North Korea this week thanks to the country’s mobile operator Koryolink opening up access.

Read next: Google adds Calendar results to Gmail and Web search in expanded field trial program for US users