North Korea’s tech space has been the subject of much interest over recent months — thanks in no small measure to Google’s Eric Schmidt stopping by — and that appears to be the trigger behind today’s news that authorities are opening up mobile Internet services.

The AP reports — via The Verge — that 3G mobile data services will be made available to foreign visitors and residents before the end of the month. North Korean residents will, however, not be granted access.

Wireless Internet will not yet be offered to North Koreans, who are governed by a separate set of telecommunication rules from foreigners. North Koreans will be allowed to access certain 3G services, including SMS and MMS messaging, video calls and subscriptions to the state-run Rodong Sinmun newspaper — but not the global Internet.

Koryolink, the mobile operator jointly run by Korea Post & Telecommunications Corporation and Egypt-based Orascom, announced the service changes today. It has been offering 3G in the country for some time, and reached 1 million subscribers in February 2012.

The change in stance on mobile data follows a series of developments, which include new regulations to allow foreigners to bring their overseas handsets into the country — that wasn’t the case for Schmidt, as his daughter Sophie explained in her fascinating account of the visit.

Despite the change, international roaming is not possible and visitors must switch to Koryolink SIMs — which retail at around $70 — to gain access to the services. Prices are yet to be detailed.

Google Executive Chairman Schmidt visited the country in January and he criticized Koryolink for its lack of comprehensive 3G services in his (now prophetic) post-trip notes:

There is a 3G network that is a joint venture with an Egyptian company called Orascom. It is a 2100 Megahertz SMS-based technology network, that does not, for example, allow users to have a data connection and use smart phones. It would be very easy for them to turn the Internet on for this 3G network. Estimates are that are about a million and a half phones in the [North Korea] with some growth planned in the near future.

Schmidt also warned the government that it “will remain behind” if it continued to deny widespread Internet access to its population. Though North Korea may have heeded some of his comments, a full-on opening of the Web seems unlikely, for now at least.

Related: Thanks to community of Map Maker users, Google gets more detailed maps of North Korea 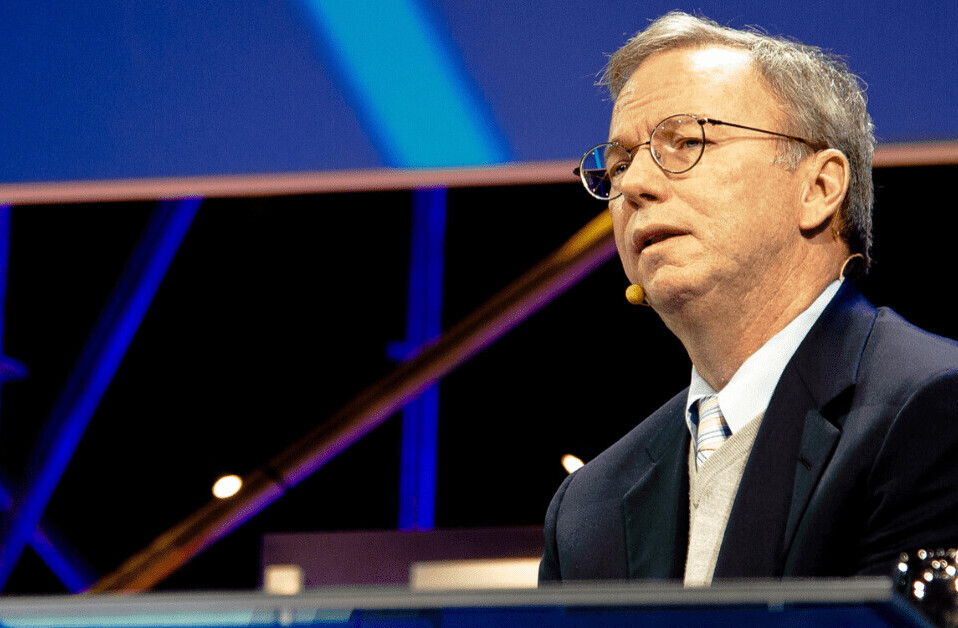 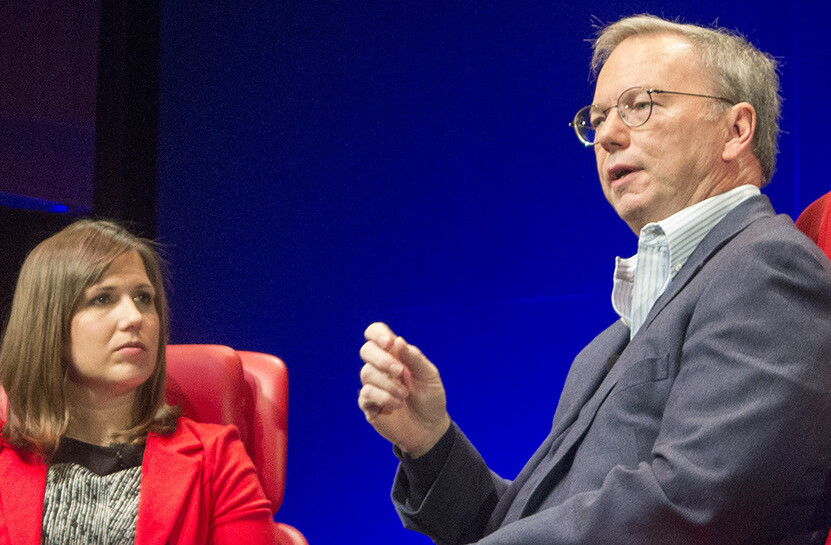