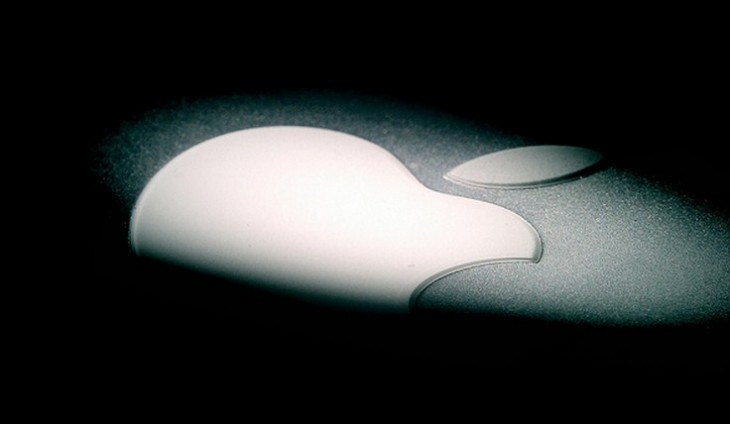 Admit it: You are excited about the upcoming Steve Jobs biopic that has cast Ashton Kutcher as Steve Jobs. It’s alright to confess, we’ll be sitting next to you in the theater after all.

However, the role of Jobs is a big task, as the man himself was larger than life; how to play him on film? Happily, the movie appears to have found and used the right man for the job.

The film itself has managed to stir up much hype in technology circles, competing with a rival film that has hired Steve Wozniak, an Apple co-founder, as an adviser. Enjoy the clip, which we found on Edible Apple:

It became known recently that the film will debut in theaters this April 19th, making its arrival imminent. Let us know in the comments: Can Ashton pull off Jobs?