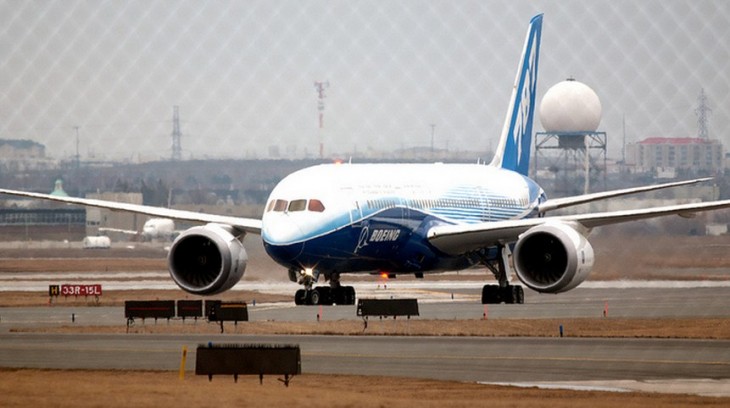 Boeing, one of the world’s largest aerospace firms, has a problem with its new 787 Dreamliner: the plane suffers from electrical issues relating to its batteries that have led to several forced landings. The 50 or so 787s in the market have been grounded.

The process of creating the 787 cost Boeing a staggering $32 billion. The expense of having the newly launched plane grounded cannot thus be overestimated: every lost day could lead to decreased orders, and thus a lower chance at recouping the massive cost of the project.

Elon Musk, technology’s favorite nerd crush, has offered to put the resources of two of his companies behind Boeing to quickly help solve the problems it is scrambling to handle:

Could Elon and his merry band of scientists help? Perhaps. The issue with the 787 appears to have been found, so now it is a matter of executing a fix. As CBS reported:

The burned insides of a battery in the Boeing 787 at the center of a worldwide grounding of the aircraft indicate it operated at a voltage above its design limit, a Japanese investigator said Friday, as U.S. officials joined Japan’s probe into the incident.

Tesla, a car company that produces electric cars, knows a bit about batteries, one might presume. From the outside, it is unclear if Elon could in fact be of use. But if so, we hope that he helps nudge Boeing’s Dreamliner back into the skies sooner rather than later.

Read next: Google Chrome 25 will serve searches over SSL from the omnibox even if users aren't signed in