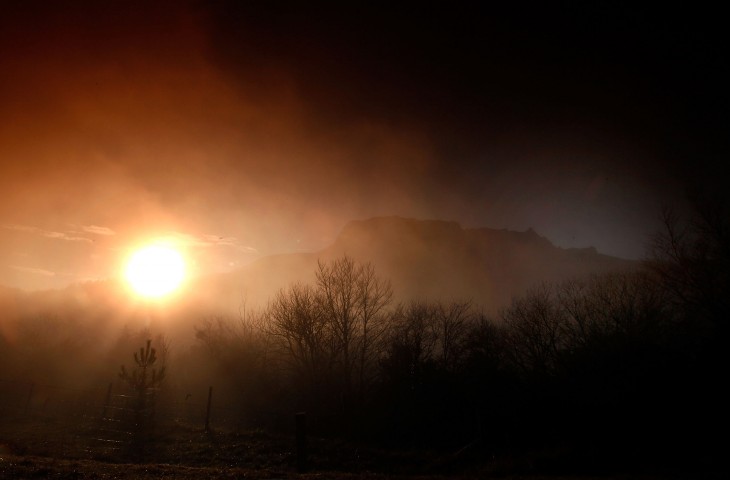 We all knew that the Mayans predicted that the end of the world was coming last Friday. Well, if you’re reading this, they were probably wrong. In honor of what was the supposedly the impending apocolypse, the fine folks at JibJab put together this rather amusing recap of the past year aptly entitled “The End is Here”.

JibJab is a media company known for creating “funny things worth sharing” and do everything from videos to eCards. In its 2012 video, tech fans will notice that there are many humorous references in the video, including Facebook’s IPO and its founder Mark Zuckerberg, Disney’s acquisition of Lucas Films, the hit viral video “Gangnam Style”, and a mention of the “Ermahgerd” meme.

As we approach the end of the year, it’s customary for JibJab to put together these fun videos, like it did last year and the year before that.