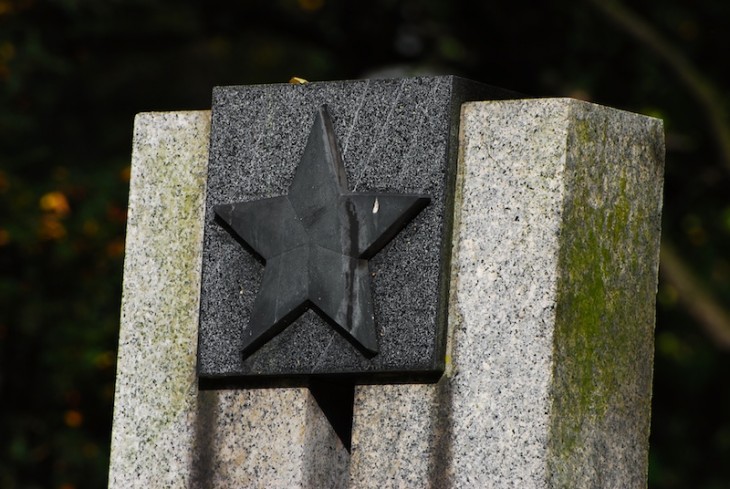 There’s a White House petition to secure funding for, and build a Death Star by 2016. Think that’s hilarious? Get a load of this: it has passed the 25,000 signature mark, meaning the White House must officially respond.

Created on November 14, the Death Star petition passed the 25,000 signature milestone in less than a month, on December 13. Natalie M from Minneapolis was the 25,000th contributor, and she signed just one day before the December 14 cutoff. Unsurprisingly, 4chan users are celebrating.

Here’s the petition’s description, written in a very serious tone:

Those who sign here petition the United States government to secure funding and resources, and begin construction on a Death Star by 2016.

By focusing our defense resources into a space-superiority platform and weapon system such as a Death Star, the government can spur job creation in the fields of construction, engineering, space exploration, and more, and strengthen our national defense.

Star Wars fans here at TNW can’t wait for the official statement from US President Obama’s administration. It’s almost Friday everyone, we can taste it.

See also – We the People: Obama’s petition network passes 3M signatures in one year and Best petition to Obama ever?