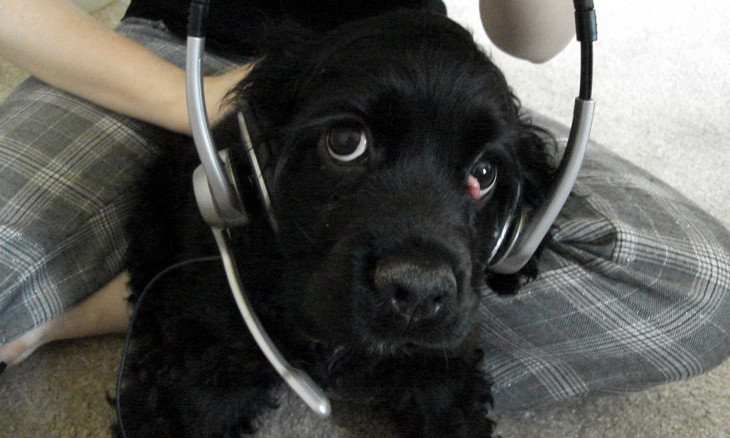 Nerdy house music may be about to join NerdCore in the genre of geek related music.

House duo, Jonathan Gjertsen and Morten Reinhard of Oslo have put together a funky house track based on the familiar Skype dial tone.

The pair, also known as Moodcraft, announced the publication of their track on SoundCloud and it is starting to spread via the short messaging service, so far to a warm reception.

What do you reckon? Worth dancing or exercising to? It got TNW butts moving – even if we didn’t have glowsticks to hand to fully show our appreciation.

Read next: Google Maps and Street View to launch on Nintendo's Wii U in January 2013