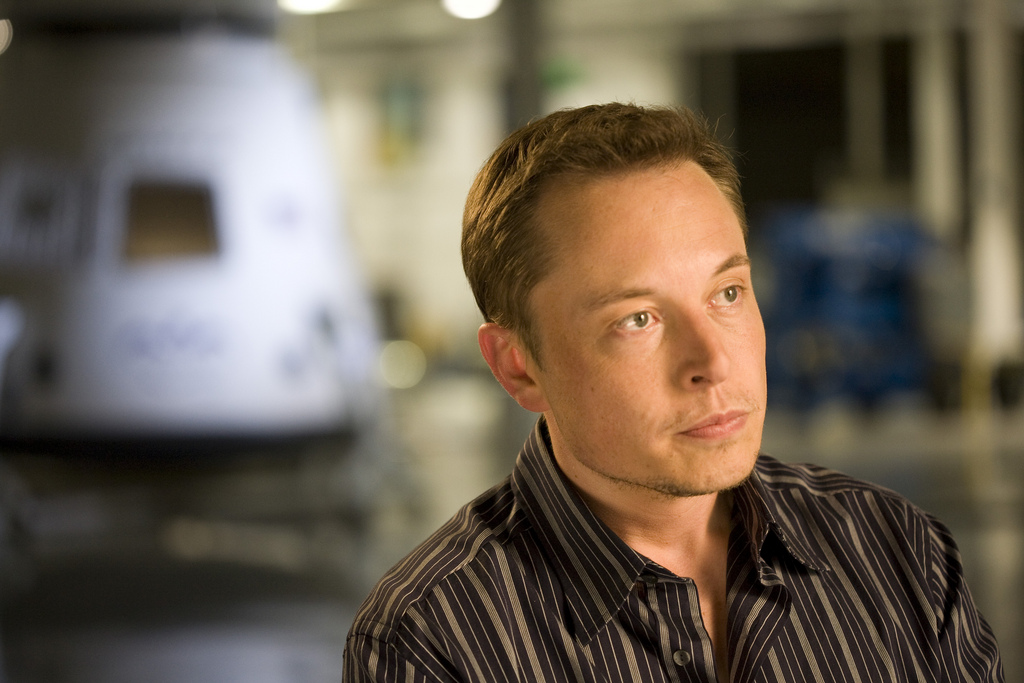 Just when he thought his week couldn’t get much better — what could top pioneering private space travel? — Elon Musk, the serial entrepreneur behind SpaceX, got a call from President Obama which prompted him to post this epic tweet.

The President just called to say congrats. Caller ID was blocked, so at first I thought it was a telemarketer :)

As we revealed earlier, following its successful maiden launch, SpaceX has orders for 40 rocket launches, worth around $4 billion, stacking up.

According to the Falcon 9′s Wikipedia page (check source notes 45 through 70 for background data), the company has some 29 missions lined up through 2017, the last of which, set to take place over several years, will include up to ten total launches, with multiple satellites in each payload.

That phone isn’t likely to stop ringing for some time.