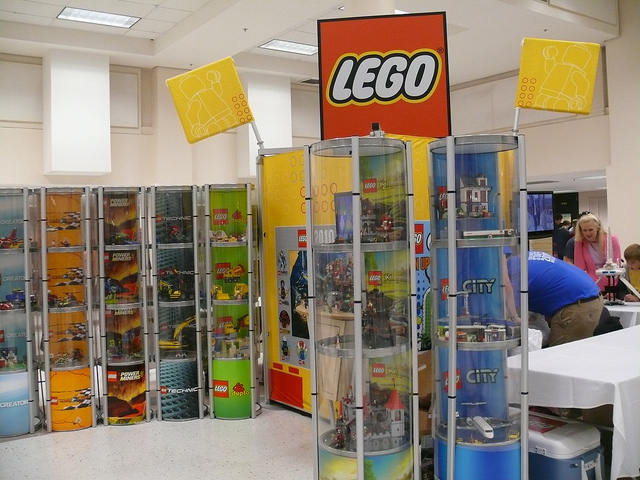 Since I’ve started writing at The Next Web I’ve seen quite a few geeky things having to do with LEGO. It has to do with the convergence of one of our favorite childhood pastimes and the technology we have available to us today.

LEGO is timeless so of course we’ll use them in a project as much as we can. Remember the $2,600 model of CERN’s Large Hadron Collider? How about the LEGO computer built to fight cancer? While those were impressive geeky creations, the one below might blow your mind.

Behold the LEGO prosthetic arm made entirely of LEGO:

Other than the absolute “wow factor” of creating such a thing, the poster shared this reasoning for the LEGO arm:

The main purpose of this project was to accurately mimic the full range of motion of a normal human arm and hand. The secondary goal was to maximize speed and power, yet maintain a consistent ratio between the two for demonstration purposes. It is important to note that it was designed as an above elbow prosthesis, and the yellow shoulder is only meant to act as a static model.

Read next: How Google is using its own social network to transform itself right before our eyes