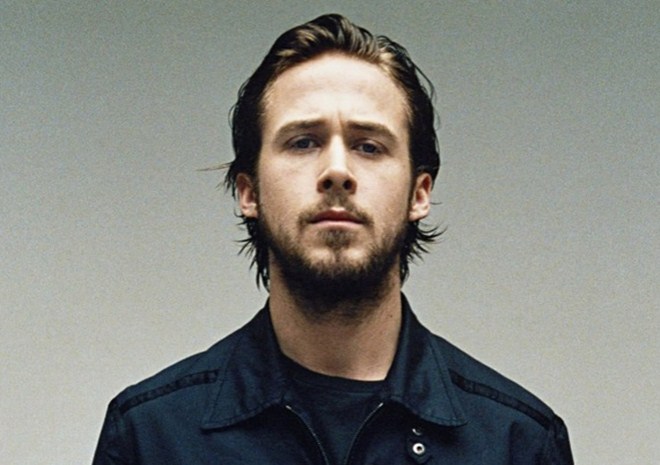 Silicon Valley Ryan Gosling is amongst the best Tumblrs that we’ve seen so far this year. And that’s saying something as we’ve seen an awful lot pass through Tumblr Tuesday.

The recipe is simple but effective, how could any project that brings together something for everyone — pictures of the Canadian actor alongside geeky lines — possibly fail, indeed.

The memes are the work of writer and artist Lian Amaris, who is likely to see her exposure raised a few notches in The Valley and beyond thanks to the creativity of the Tumblr and its growing number of fans.

But, back to focusing on the memes, here is a selection of our favourites:

Hey girl. I definitely think we should stay home tonight and optimize your new website for mobile. I’ll pick up some takeout.

And I guess we should include some with pictures, just for the ladies:

Stay tuned because we’ll have more details about this creative use of Tumblr, as we speak to its creator Lian Amaris very soon.

And by the way, if you want to go Gosling-meme crazy, check out Feminist Ryan Gosling and Typographer Ryan Gosling – thanks @jzy for pointing these out.