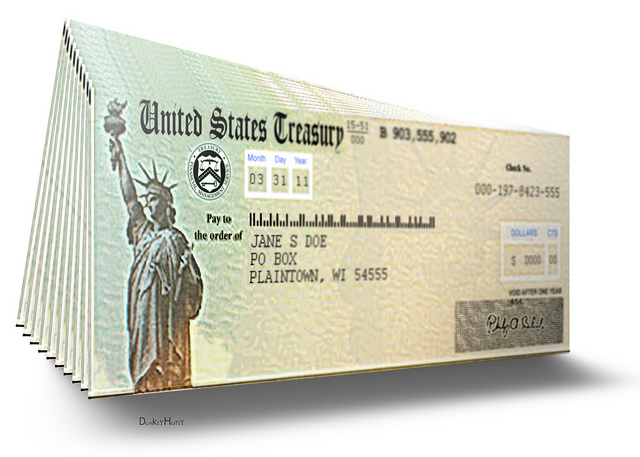 People from all over the world have tapped the “check-in” button on the foursquare app. The foursquare community team put together a video based on a call for check-in clips just a week ago.

They asked foursquare users to get creative on where they checked on, and film themselves doing so. The company must have gotten a lot of entries, since it had enough for an entire video in just seven days.

The company says that this is their first “#4sqVid”, so you may have more chances to get your check-in featured in the near future.

Here’s the video, and be sure to watch the end where foursquare co-founder Naveen Selvadurai attempts to deliver his lines with not much luck.

It’s easy to forget that foursquare has so many users, since we only see the people who are in our own city or watch our friends in other cities. foursquare was actually very helpful in my visits to London and Paris in the past few years.

Where’s the coolest place that you’ve ever checked into on foursquare? Tell us in the comments.