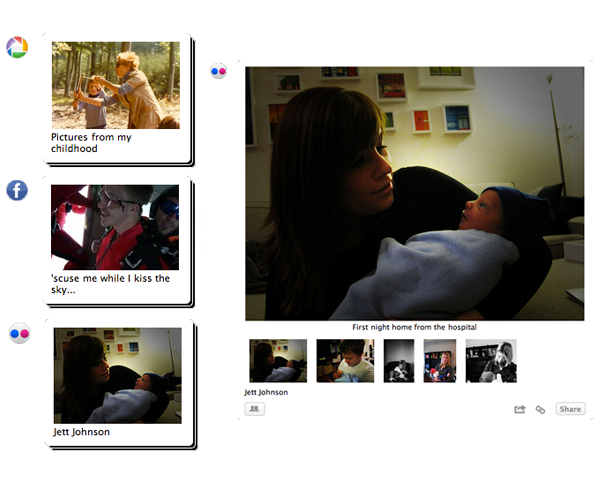 This year, Burning Man, the epic yearly festival in Black Rock Desert, sold out of tickets for the first time since tickets sales began in 1995. Tickets started at $280 in January, then topped at $360 at which point they sold out. After that point, burners had to get their tickets for up to 5,000 on eBay.

Why is Burning Man so amazing? “It’s art meets music meets dirt meets naked meets fucking amazing,” writes Gizmodo’s Brent Rose in his epic list of tools to make the event more amazing. The drugs and costumes are pretty worthwhile too, I hear.

While being stranded in a desert with a bunch of hippies sans p.o.s. merchandise has always had a certain amount of appeal mixed with dread for me, never have I wanted to attend so badly as after watching these videos. Burning Man 2012, here I come?

Also, be sure to check out Trey Ratcliff’s epic photos from the event on Google+.

Couldn’t make it to Burning Man 2011 this year? Laughing Squid, who tipped us to two of these videos, put together this great guide to keep up with the event remotely.