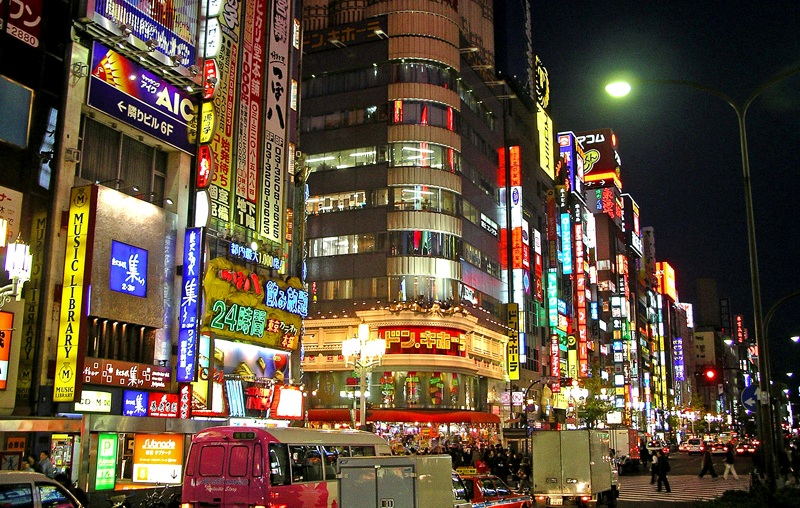 Google+ has received pretty warm reviews from its early band of users, but one fan in particular has taken his appreciation of the social networking platform to a whole new level.

British-born Tokyo resident Joseph Tame has run a half-marathon along a route that he mapped out to resemble the Google+ logo:

Using a combination of RunKeeper to track the run on one iPhone and Google Earth on a second iPhone to see which way to go next, Tame ran over 21km around the streets of Tokyo. Tame said:

“Planning the route with Google Maps beforehand took about 90 minutes – it was tricky to get everything in proportion given the road layout. Unfortunately I accidentally picked up an iPhone 3G instead of a 3GS (for his second iPhone) – it was sooooo slow, and in fact in the end the GPS packed up altogether (possibly due to the fact that it was connected to a mobile router that has a habit of getting its coordinates in a twist).”

It seems that Joseph Tame has a history of merging his love of running with his addiction to gadgetry. In February he completed the Tokyo Marathon with four iPhones, an iPad, Android phone and a heart rate monitor strapped to him, and streamed it all live on the Web.

Read next: The new way to get your app listed in Facebook Search