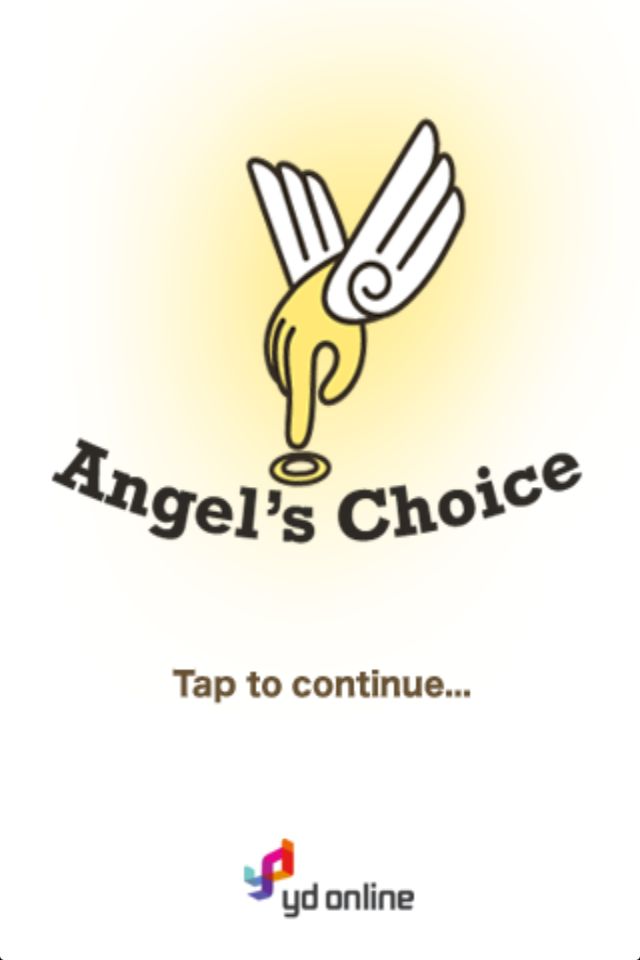 In 1995 most of us couldn’t see much of where we are today. Bill Gates, however, could. In an internal memo, Gates highlights some of the technologies that would become important, as well as many others that we haven’t seen yet but might.

Some of his notable predictions are listed here, and the full PDF is embedded below:

The vision of the future

In the next 20 years the improvement in computer power will be outpaced by the exponential improvements in communications networks. The combination of these elements will have a fundamental impact on work, learning and play.

One technical challenge facing the Internet is how to handle “real-time” content – specifically audio and video. The underlying technology of the Internet is a packet network which does not guarantee that data will move from one point to another at a guaranteed rate.

The emergence of broadband Internet

Another way to connect a PC will be to use a cable-modem that uses the coaxial cable normally used for analog TV transmission. Early cable systems will essentially turn the coax into an Ethernet so that everyone in the same neighborhood will share a LAN.

Allowing for collaboration across the Internet and allowing people to publish in our file formats for both Mac and Windows with free readers is very important. This won’t happen without specific evangelization.

Perhaps the most damning of the predictions was not really a prediction at all but rather just an observation. Now some years later, as Microsoft appears to be following more than leading, Gates’ early understanding is interesting indeed:

Regardless of how you see it, this is an interesting fact in retrospect. Should Microsoft have seen this as more of a sign of things to come and changed its methods? Perhaps. For all that it has done, the company has languished when it came to being truly of the next generation.

Read next: Interview with GetAround: Revving up car sharing with an awesome app