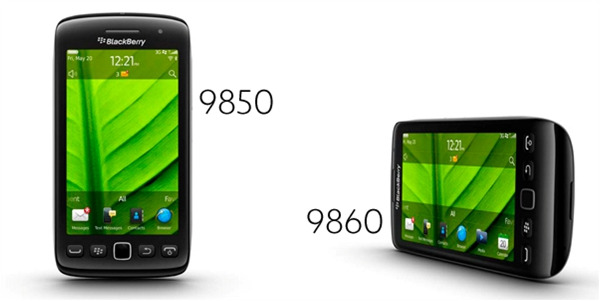 “We put a bottle in a jiffy bag marked ‘Prince Willy, Buckingham Palace’. We sent it by Royal Mail as we presume they are most likely to know where he lives. As the bottle says, this is about consummation, not commemoration, so we hope he gets it.”

Also, who knew viagra was available without a prescription in the United Kingdom? Englishmen, you can no longer make fun of Americans for loving prescription drugs. You clearly have looser laws across the pond.

In other news, did you know you can livestream the Royal Wedding on YouTube?

Read next: How to gather your first R&D Ninjas