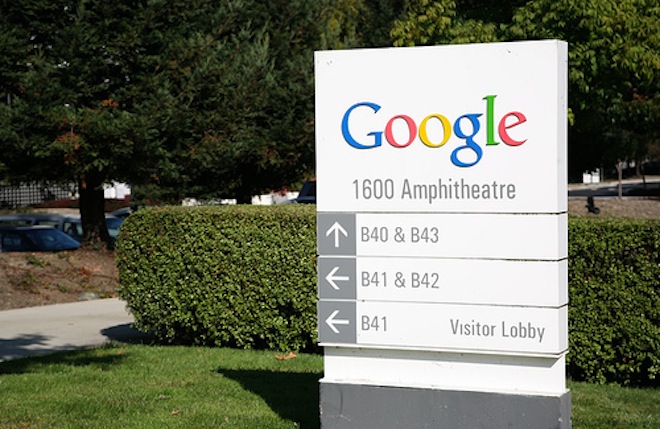 For those of us who live in parts of the world where high speed Internet is still a luxury, there’s a massive amount of jealousy that happens when we see huge numbers. In a thread over on Reddit where members of Google’s Chrome team are answering questions, we’ve just gotten a peek at Google’s Internet connection:

Now, let’s put these numbers into perspective. According to Ookla’s Net Index, the average speed for a country in Europe is around 12 Mb/second. For the US, it’s around 10. I’m on the high end of this, personally, with a 25 Mbit home connection. Even still, the connection being used for this test is over 20 times faster than my “high speed” Internet at home.

What does that equate to in “real world” numbers? As the thread’s authors posted, here is a screenshot of them downloading the video game Rift: Yes, ladies and gentlemen, that’s 32 megabytes per second. To break that down even further, a typical HD rip of a movie, running 4 gigabytes, would be downloaded in full in around 2 minutes.

Pardon me. I’m going to go cry myself to sleep now.

Read next: How augmented reality revs up the excitement at auto shows