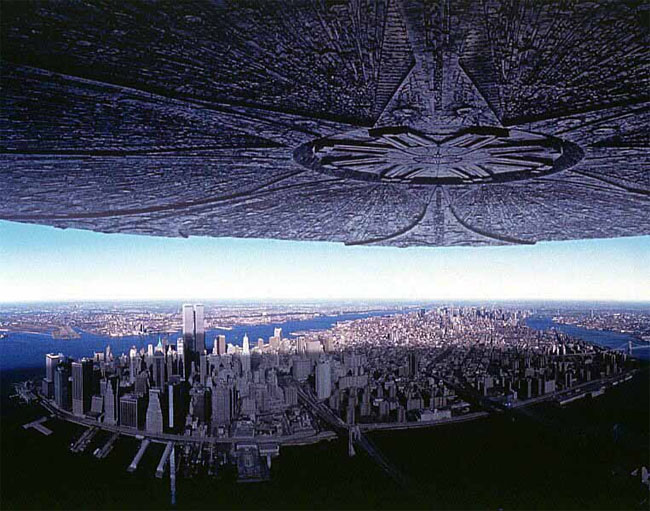 The Aliens have arrived and the first stop was Jerusalem. The Unidentified Flying Object was seen hovering over the sky for a few minutes and captured on video by two fast-thinking-mobilites.

Then in a deeper twist in events the UFO repapered in Utah on the same night. Were there two ships? Did the same ship instantly teleport across to Utah?

It is unclear why the Aliens would decide to announce their long awaited presence and perhaps world domination plans, by chilling out in the sky over the two cities. However two things are certain, Mulder and Scully are already on site and that Steven Spielberg is in talks for the exclusive film rights.

Read next: No one uses Microsoft anymore!