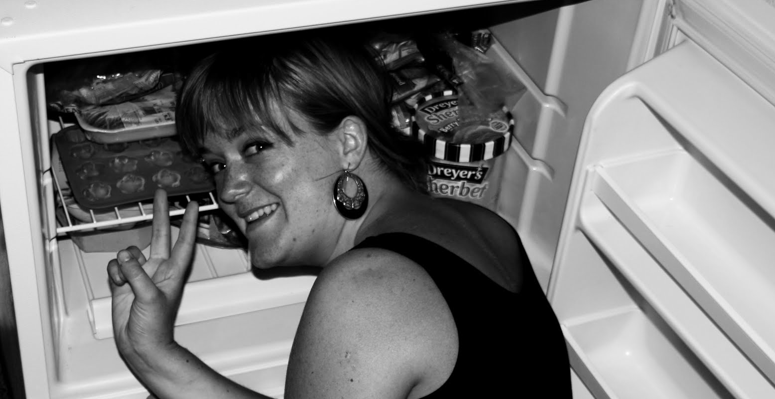 Okay, it isn’t exactly a new new thing, and started as early as 2009, according to 241543903.com. But I first found out about it this morning, tweeted it, got 50 retweets within an hour or so and so decided that apparently it is still pretty new to a large part of our audience.

Want to join this meme? Read this:

TAKE A PHOTOGRAPH OF YOUR HEAD
INSIDE A FREEZER. UPLOAD THIS PHOTO
TO THE INTERNET (LIKE FLICKR). TAG THE
FILE WITH: 241543903. THE IDEA IS THAT IF
YOU SEARCH FOR THIS CRYPTIC TAG, ALL
THE PHOTOS OF HEADS IN FREEZERS
WILL APPEAR. I JUST DID ONE.

Easy? Lets head for the freezer then!

Not like you have anything else to do at the end of the year, right?

Of course this wouldn’t be the internet if some people wouldn’t have taken this into NSFW territory. Tsk.