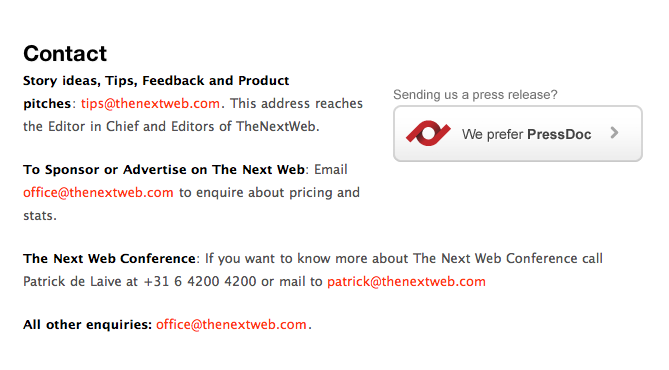 Samuel Sevian has been playing chess since he was 5. He comes from a family of “chess-philes,” in Santa Clara, California. On December 11th, 2010, Samuel officially obtained the title of U.S. National Chess Master at age 9, becoming the youngest U.S. chess master in United States Chess Federation history.

In chess a rating of 2,900 is the absolute best, a rating of 2,200 is master and 2,000 is expert. Samuel’s father, Armen Sevian, 37, is a laser developing physicist and an avid chess player, who has only reached the “expert” level. Last year, when Samuel was 8, he was named the U.S.’s youngest chess expert, in February 2009. The Sevian family is from Armenia, where “Chess is very big,” Armen Sevian said. “It’s certainly not a geek sport. Chess players are compared to rock stars.”

The Mercury News described Samuel, a fourth-grader at Don Callejon School, as a “child of few words.” His principal, Hans Barber says, “He is obviously very gifted. On Thanksgiving break, we gave kids a math challenge, and he won. He has a problem-solving mind.” Barber also said that Samuel is “too intense” to participate in the school’s chess club, but Barber is sure that he inspired other students to take up the game.

Every day, Samuel spends at least two hours studying chess moves in books, playing with his father and practicing on Skype with his coach, international master Andranik Matikozyan.

“I met Samuel three years ago in Santa Monica at a tournament when he was 7,” Matikozyan said to Mercury News. “When I saw him playing, I was amazed. I thought, ‘This kid is really talented.’ “

Samuel hopes to play in the 10-year-old category of the World Youth Championships next November in Turkey, according to Jack Peters, an International Chess Master.