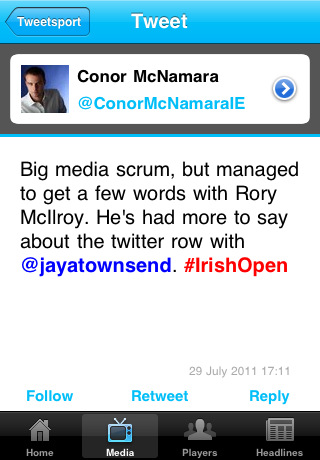 Sad fact: the video for Justin Bieber’s song ‘Baby’ has more than 390 million views. Happy fact: people mock it mercilessly. Better news: the best parody or cover of the song was released today.

Well, we say best with some trepidation as the video contains a strong flavor of Starcarft 2. If that is something that you find odious, you will probably not enjoy the following video, but if you like the game, the video is gold.

We have actually covered Starcraft 2 a shocking 4 times here on TNW (and I didn’t even get fired!), including one rather serious piece on the why Starcraft 2 is so popular in the startup community.

Whatever the case, it’s the weekend yet, so watch the following video and have a laugh.

Oh, check out or previous coverage of Starcraft 2 for even more fun.

Read next: The clever new Facebook app that is the only way to import your Google contacts