Justin Bieber fans found themselves wondering where their hero was today at today’s Chirp conference.

Many Bieber fans searching “Justin Twitter” accidentally stumbled onto the Chirp conference Justin.tv stream today. Wondering where Bieber was, they spammed the video’s chat log with questions about their idol.

This is yet another reason why people need to remember that Google results are fluid.

The incident, oddly reminiscent of the ReadWriteWeb Facebook Login debacle of a few months back, annoyed experienced users of Justin.tv. “This is not a Justin Beiber (sic) conference. Go on Twitter itself and look for JB tweets, you’ll get more responses there than here,” said an annoyed user.

Meanwhile, frustrated Bieber fans vented in the video’s chat logs “i have bieber fever…were (sic) is he???” Unfortunately for these users, Google’s search results change over time, and today’s top result for their favorite search is about Chirp.

For experienced internet users, this sort of ignorance is frustrating. Discussion about Twitter’s new API, which included a host of major bloggers (Robert Scoble for one), screeched to a halt as confused Bieber fans complained about the lack of appearances by the “Baby” singer.

Unfortunately, there’s not much power users can do, short of starting an education campaign. In many ways, the internet is geared towards its most inexperienced users. And as long as Google’s searches remain dynamic (which they really have to), we’re going to see incidents like this one. 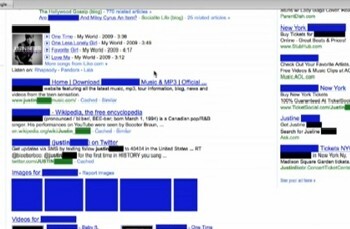 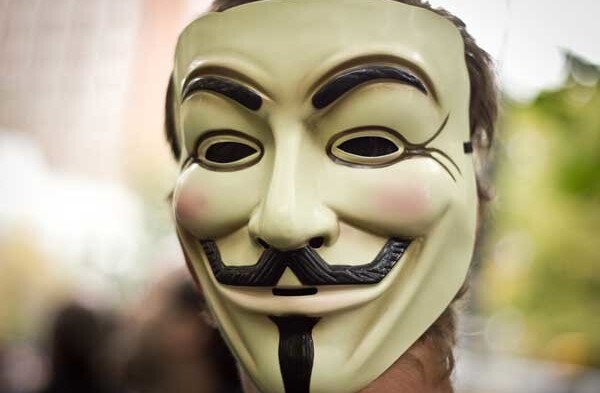