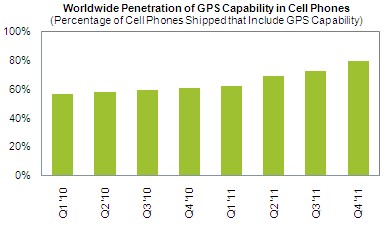 As much as this pains me to say it, John Lewis, a UK retail giant has put together a stunning ad for their “Never Knowingly Undersold” campaign. I say “pains me to say it” because if you’re anything like me, you’ll find yourself hoping it isn’t a commercial at all… Irrespective, it’s a must watch.

The ad was created by London communications agency, Adam & Eve.