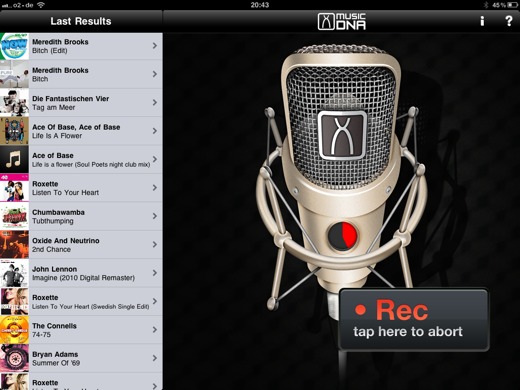 A group of New Mexico residents recently attempted to get all public Wi-Fi hotspots in the city banned by arguing that the APs irritated their supposed “electromagnetic allergies.”

One resident, Arthur Firstenberg was supposedly forced into homelessness by his neighbour’s gadgets. In fact, Firstenberg is suing his neighbour for refusing to turn off their mobile phone, Wi-Fi, computers and other electronics.

Firstenberg says “I cannot stay in a hotel, because hotels and motels all employ wi-fi connections, which trigger a severe illness,” says the request for a preliminary injunction. “If (Firstenberg) cannot obtain preliminary relief, he will be forced to continue to sleep in his car, enduring winter cold and discomfort, until this case can be heard.” The case has been assigned to state District Judge Daniel Sanchez, who has yet to set a hearing.

Oh and you should know that there’s absolutely no evidence that suggests Wi-Fi impacts human health, and it is widely considered that people who claim to suffer from them are should see medical psychiatric help as they are likely to be, fruitcakes.

Read next: Nexus One Arrives with 'Special Inscription'