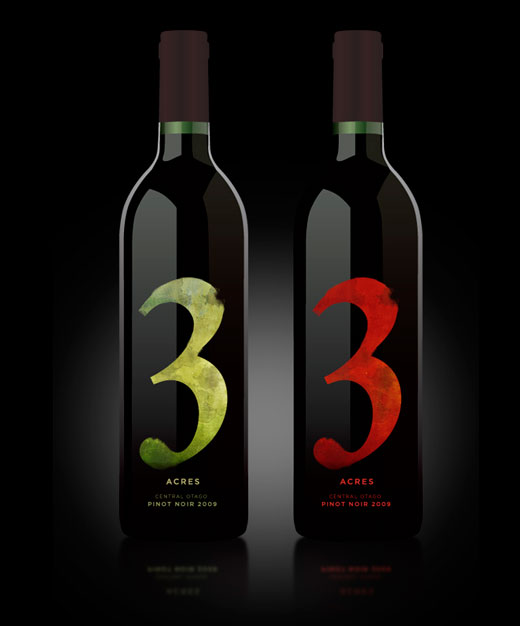 Mellinger travelled 26,000 miles and pieced together over 3,000 individual images to create this, one of the most stunning panoramas of our galaxy every assembled.

Piecing together 3000 individual photographs, a physicist has made a new high-resolution panoramic image of the full night sky, with the Milky Way galaxy as its centerpiece. Axel Mellinger, a professor at Central Michigan University, describes the process of making the panorama in the forthcoming issue of Publications of the Astronomical Society of the Pacific. An interactive version of the picture can viewed on Mellinger’s website.

“This panorama image shows stars 1000 times fainter than the human eye can see, as well as hundreds of galaxies, star clusters and nebulae,” Mellinger said. Its high resolution makes the panorama useful for both educational and scientific purposes, he says.

Mellinger spent 22 months and traveled over 26,000 miles to take digital photographs at dark sky locations in South Africa, Texas and Michigan. After the photographs were taken, “the real work started,” Mellinger said.

Simply cutting and pasting the images together into one big picture would not work. Each photograph is a two-dimensional projection of the celestial sphere. As such, each one contains distortions, in much the same way that flat maps of the round Earth are distorted. In order for the images to fit together seamlessly, those distortions had to be accounted for. To do that, Mellinger used a mathematical model-and hundreds of hours in front of a computer.

Another problem Mellinger had to deal with was the differing background light in each photograph.

“Due to artificial light pollution, natural air glow, as well as sunlight scattered by dust in our solar system, it is virtually impossible to take a wide-field astronomical photograph that has a perfectly uniform background,” Mellinger said.

To fix this, Mellinger used data from the Pioneer 10 and 11 space probes. The data allowed him to distinguish star light from unwanted background light. He could then edit out the varying background light in each photograph. That way they would fit together without looking patchy.

The result is an image of our home galaxy that no star-gazer could ever see from a single spot on earth. Mellinger plans to make the giant 648 megapixel image available to planetariums around the world.

[Gizmodo viaUniversity of Chicago via Axel Mellinger via Examiner via io9]