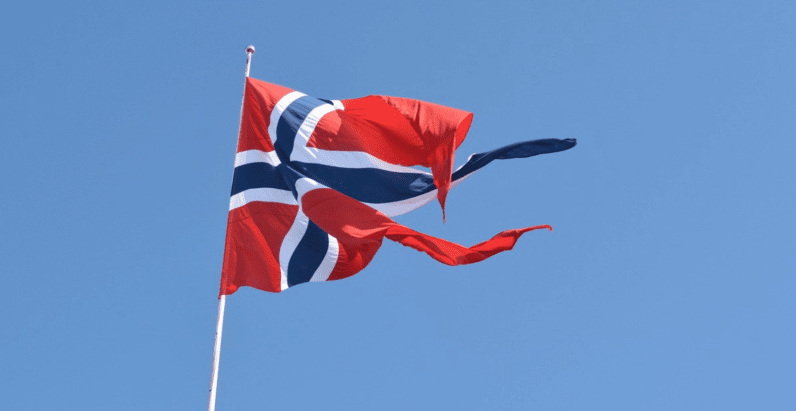 Norway is the latest country to accuse Russia of infiltrating its systems. Government officials claim Russian state-sponsored hackers were behind a breach of its parliament‘s email system which was disclosed back in August.

“This is a very serious incident, affecting our most important democratic institution,” said Norway Foreign Affairs Minister Ine Eriksen Søreide. “Based on the information the government has, it is our view that Russia is responsible for these activities.”

The Russian Embassy in Washington, DC hasn’t yet addressed the allegations, but the Embassy in Oslo has downplayed the claims as “unacceptable” and “destructive for bilateral relations,” CyberScoop notes.

Although Norway‘s allegations didn’t come with any technical evidence, the country is part of the North Atlantic Treaty Organization, a security bloc which Vladimir Putin has previously described as a threat to Russia.

Details about the hacking incident remain scarce, with Norway‘s security and intelligence services still investigating the breach, according to Søreide.

The accusation escalates an already tense relationship between the two countries. Back in August, Norway expelled a Russian diplomat because of his alleged connection to an espionage case. In return, Russian expelled a Norwegian diplomat a few days later.

Russian has often been suspected in attempting to infiltrate various governments across the globe. In 2016, the US accused the country of hacking its Democratic National Committee and interfering in its elections.

More recently, government officials from the US, the UK, and Canada alleged Russian state-sponsored hackers were trying to steal valuable private information about coronavirus vaccine trials.

Read next: Alphabet X has built a ‘plant buggy’ — a cute AI farmer