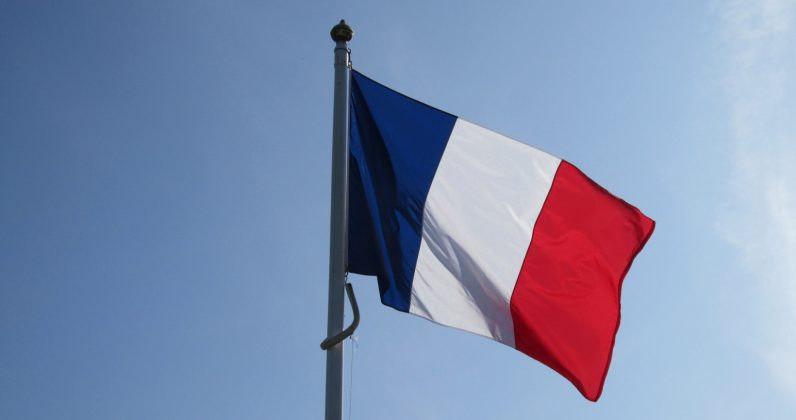 [Read: Confetti, koalas, and candles of love: Backstage at the AI song contest]

However, the law has also attracted criticism from privacy advocates fearing that it’ll throttle free speech. La Quadrature du Net, a digital rights organization said, the new law gives the police unprecedented power to decide what counts as terrorism and it can be used against demonstrators. The organization pointed out that police can also order any site in violation of the 24-hour rule to be blocked across the country.

In a statement, a Facebook spokesperson said that this regulation is important in helping combat extremist content:

For many years, fighting online hate has been a top priority for Facebook. We have clear rules against it and have invested in people and technology to better identify and remove it. Regulation is important in helping combat this type of [extreamist] content. We will work closely with the Conseil supérieur de l’audiovisuel and other stakeholders on the implementation of this law.

We’ve reached out to Google, and Twitter for comments, and we’ll update the story when we hear back.

France’s not the only one to form a law like this. The European Union has proposed such guidelines last year.