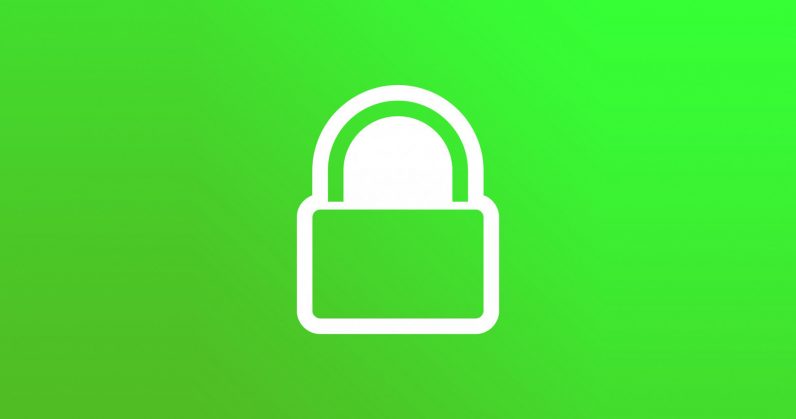 HTTPS is now considered to be a base standard for website security. You can always check if a website is using the latest encryption standards to secure your communication by checking out its HTTPS certificate.

Let’s Encrypt, a site that provides such free certificates, has issued a billion of them since its launch in 2016. The non-profit is operated by the Internet Security Research Group (ISRG), with members such as Mozilla Foundation, Akamai Technologies, Electronic Frontier Foundation (EFF), and the University of Michigan.

[Read: A massive cache of stolen OnlyFans videos have been dumped online]

HTTPS certificates issued by Let’s Encrypt are valid for just 90 days. However, the site provides automation tools to manage renewals automatically for your site.

The firm said in a span of two and a half years it had quadrupled the number of sites it’s serving:

Let's Encrypt issues around 1 million certificates each day. Each of these is a win for a more encrypted Web!

However, all is not well in the cyberland. As ZDNet noted, hackers have used Let’s Encrypt certificates in the past to mask websites designed for phishing. After that, the firm has taken steps for better domain validation to avoid bad actors misusing certificates.

Read next: Apple reportedly wants to put a trackpad on its next iPad keyboard and I'm here for it