Someone has leaked terabytes of content stolen from OnlyFans, a subscription site popular among influencers, sex workers, and pornographic actors. Photos and videos of specific users and performers is now out from behind the site’s paywall, meaning content creators are no longer able to profit from their work. And it doesn’t seem like there’s anything they can do.

If you’re unfamiliar with OnlyFans (be honest with me now), it’s a site where viewers can pay a fee to view photos and videos put up by content creators. Ostensibly it would allow the latter to profit from their work, but it’s apparently not safe from being stolen. Those who have viewed the leak report that some of the more explicit videos have names attached, opening up their creators to harassment. According to Buzzfeed, those whose content was stolen include Instagram models and TikTok stars, who use OnlyFans to collect revenue on their images — which they’ll now no longer be able to do now that the images are widely available for free.

OnlyFans itself claims it wasn’t hacked: Steve Pymm, head of marketing told Motherboard, “We have investigated claims of a site wide hack and found no evidence of any breach of our systems. The content contained in the supposed ‘leak’ seems to be curated from multiple sources, including other social media applications.” And the problem is that he isn’t necessarily wrong.

Have the image dump, it's real I'm afraid. Not everything, but there are names attached to very intimate videos.

One of the first to notice the content dump, if not the first, was Scottish journalist Vonny LeClerc, who reported that Mega cloud storage files containing roughly 1.5 TB of stolen content was circulating on social media. She says the leak is disorganized, with the content divvied up between several different folders. It appears as though, rather than access the videos and photos all at once, they’ve been accessed individually, and then later put into collections for distribution.

It’s not even clear how much of the content is out there — Buzzfeed reports it’s between 1.5 and 4 terabytes. It’s not particularly encouraging that the response from the hosting website basically amounts to “Welp.” LeClerc has interacted with Troy Hunt on Twitter, the latter saying he’d notify the affected users via HaveIBeenPwned.

Ugh, that doesn’t sound good. If someone has a list of impacted individuals I can load it in as “sensitive” and get people notified.

A cursory skimming of social media shows it’s about 50/50 whether you’ll get someone outraged by this leak, or someone saying they either have or want the download. There’s a rumor circulating that some of the files contain malware, child sex abuse imagery, or both — I hope for all our sakes it’s only the malware.

But it just shows that these materials are going to go far and wide before anyone can stop them — if they can be stopped at all. For now, it appears there’s nothing the aggrieved performers can do. And for those of you consuming the content, I’ll let LeClerc speak for me:

To the guys offering a link to the OnlyFans leak – you are absolute ghouls. 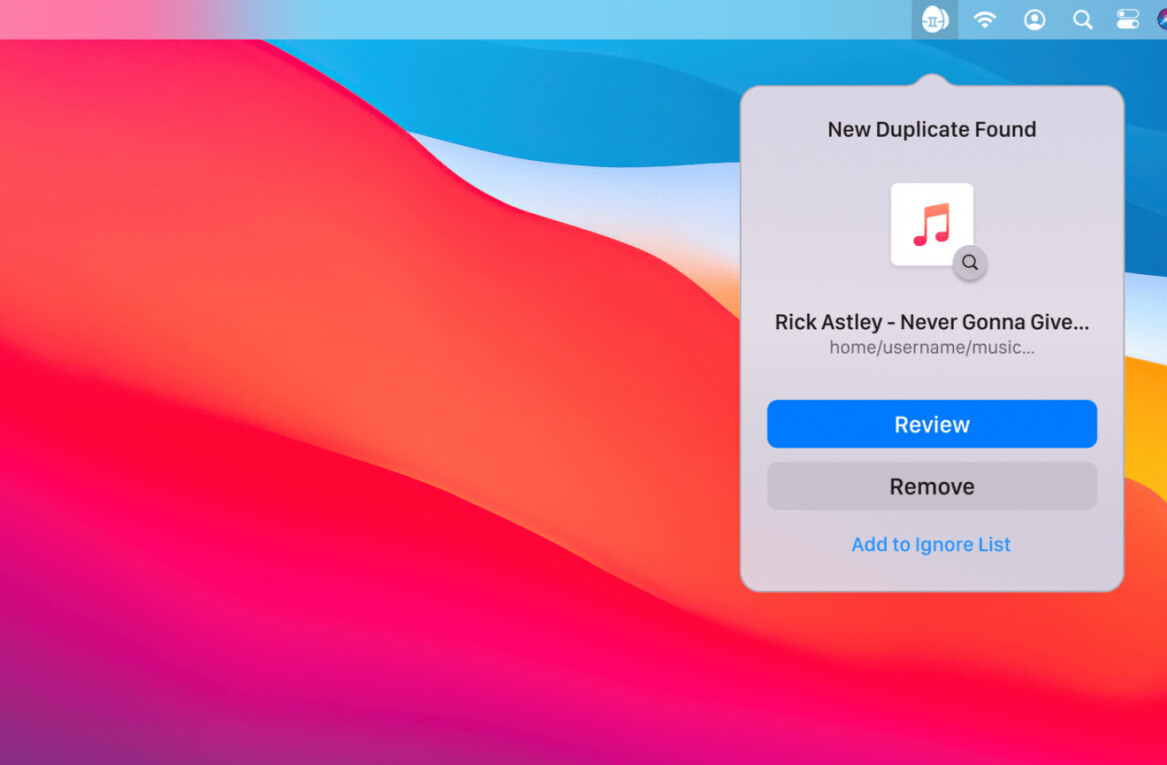 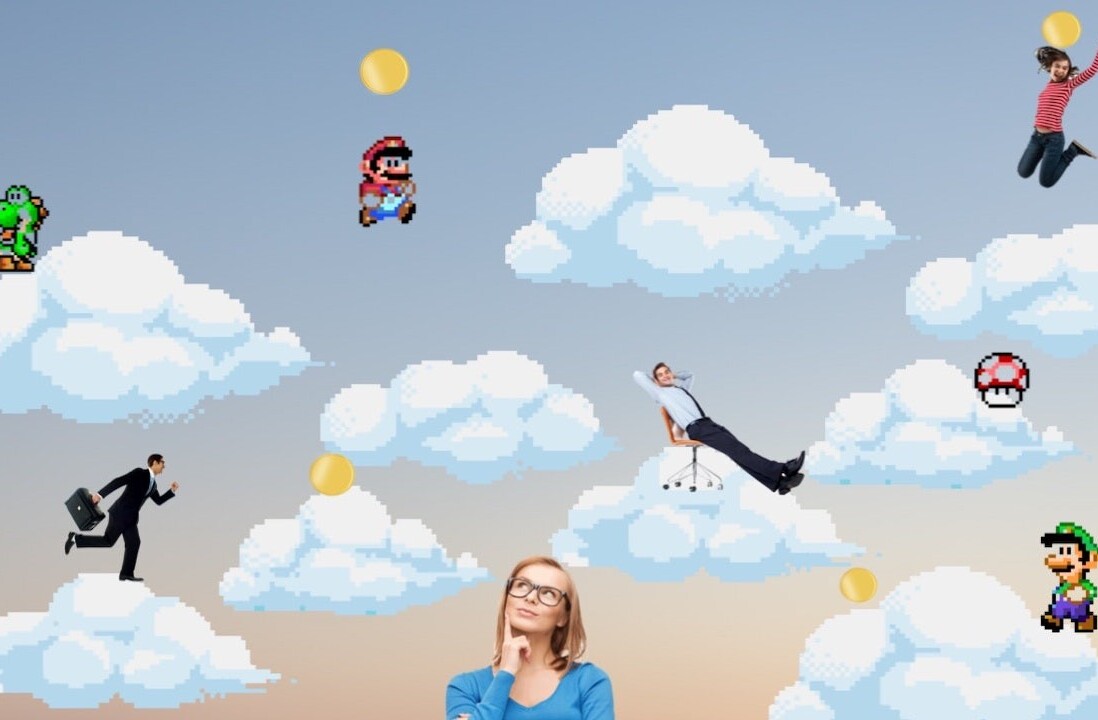