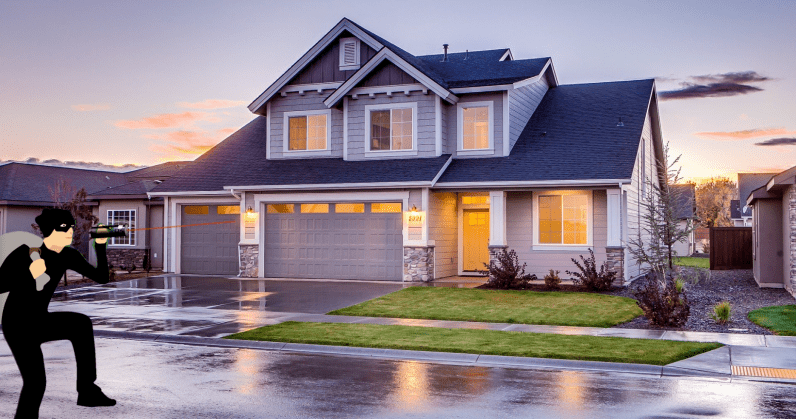 Light Commands on University of Michigan

Read next: The Surface Pro X might be the most repairable tablet ever